The death of a young man in Kaitaia overnight after police took 43 minutes to respond to an emergency call is a sign of a "community in crisis", says a Far North community leader. 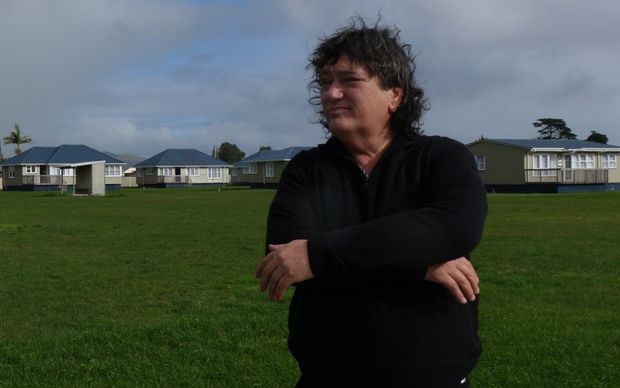 A member of the public called 111 about 3am this morning, with concerns about a man leaning on a bridge.

Police said they were attending a family violence callout at the time, and no other police unit could have got there faster.

Police said on-call staff were sent to the other incident, because family violence was treated as a priority event.

The death will be referred to the Coroner who will investigate the circumstances.

"All the services are on overload. People need help up here. We've got the capability, but we haven't got the capacity.

"The regretful thing is families can't get the right help at the right time."

He said it was a well-known fact that if anybody urgently needed help in Kaitaia, they shouldn't call police, but call the Fire Service instead.

Emergency calls went through to Auckland, and anybody who went to the Kaitaia Police Station at night would have to talk to the centre in Whangarei, he said.

This was not good enough, as it was a 90 minute drive from Whangarei to Kaitaia, Mr Houghton said.

"The police will be there as soon as they can, and that's all they say."

But Northland MP Winston Peters said Kaitaia police should not be blamed for failing to save the young man.

He said Kaitaia police had been short-staffed for years.

"I'm not in any way going to blame the police for this. The fact is they are under-staffed and under-resourced and you've got all sorts of modern police processes being put in place, which simply don't work."

Mr Peters said the situation in Kaitaia was the result of regional neglect by the government.

Unemployment in Northland was running at over 10 per cent, more than double the national rate, and there have been four homicides in the Far North this year, three of them gang-related.