Questions are being asked about the Canterbury Regional Council's level of oversight of a subsidised taxi scheme.

This follows news it might have been ripped off by cab drivers to the tune of $420,000. 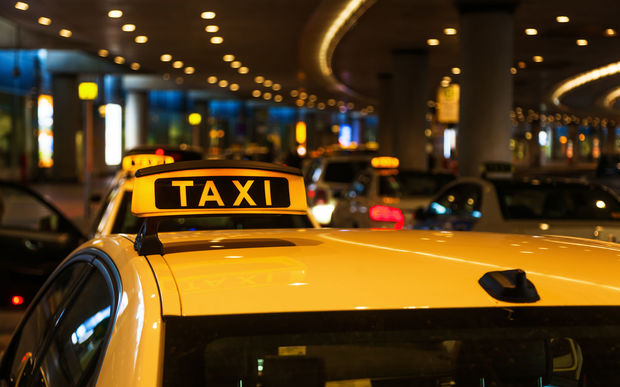 The suspected fraud involves the Total Mobility Scheme, in which the elderly and people with disabilities receive half-priced taxi fares through a subsidy from councils and the government.

The Canterbury Regional Council (ECan) claims drivers from three of the four companies delivering the service might have been charging for trips that didn't happen. 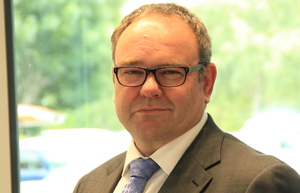 Its chief executive, Bill Bayfield, declined to be interviewed but released a statement indicating the potential fraud was identified during a forensic examination of its accounts.

"We are taking this very seriously and have alerted the police so they can decide if any further action needs to be taken," he said.

"We've met with the police and the Serious Fraud Office and sent them both the forensic accountant's report.

"We've also asked the taxi companies involved for an explanation of each 'non-matched' trip identified.

"Once we've received these responses, we'll decide whether to bring a claim against them."

Since the end of last year, when it discovered the problem, ECan had been refusing to pay drivers until it saw GPS data confirming a trip had actually taken place, he said.

"We'd like to stress that no individual user of the scheme has paid more than they should have. However, this is not a victimless act as Environment Canterbury might have paid money it shouldn't have.

"Likewise, it's also unfair to those taxi drivers who are doing their job properly - as the majority are."

ECan had only checked its records for last year, and it was unclear how long the possible fraud might have been going on for - or how much money might be involved.

It seemed to be connected to passengers leaving their smart cards with cab drivers, providing them with ample opportunity to use them without users being present.

Two of the taxi companies at the centre of the claims did not return calls.

A spokesperson for a third company said its manager was on holiday and staff had been told not to talk to the media. 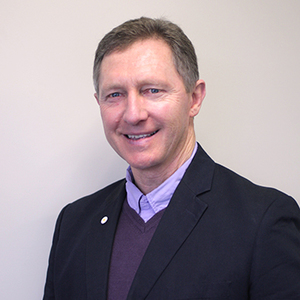 The only taxi company in the scheme that was not caught up in the allegations was Driving Ms Daisy.

Its co-owner, Jack Harper, said its drivers used an app that ensured the system couldn't be rorted.

"In my discussions with regional councils across the country, they have told me that inevitably they have had to deal with them [problems] over the years... so I guess if something isn't completely watertight, it can be open to abuse."

A former regional councillor and candidate at this year's elections, Rik Tindall, said it was not the first time ECan's level of oversight over important functions had been called into question.

"It really is a strong echo of problems with the metro card system and also with the water consent monitoring that's happening this year, for how technically capable the council is.

"Obviously public vigilance is required to make sure the technical standards at ECan are maintained."

Mr Tindall said he expected the level of scrutiny would improve when the seven government-appointed commissioners were replaced with elected councillors at this year's elections.

"The amount of effort that can be put in by seven people as opposed to a full complement of councillors, twice that number of people - we'll have twice the level of scrutiny applied to every aspect of ECan's work."

The matter had been handed to the police, however taxi drivers were yet to be interviewed.

The Greater Wellington Regional Council, which used the same system as Canterbury, had been informed of the allegations.

A spokesperson for that council said it was not aware of any fraudulent activity by taxi drivers in Wellington.