Sir Ron Scott, who organised the Commonwealth Games in Christchurch in 1974, has died aged 88. 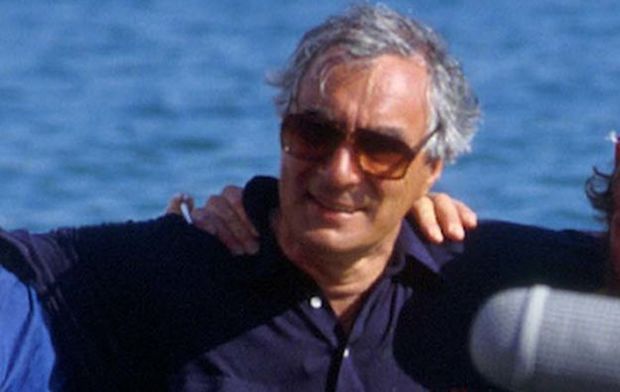 Sir Ron was the chair of the organising committee of the successful Commonwealth Games in Christchurch in 1974, the first to be held in New Zealand.

The competition is remembered with great fondness, and came at a high point in New Zealand's athletic history.

The games were widely known for their practicality and quiet efficiency, causing the 10th Commonwealth Games to be dubbed the 10th "commonsense" games by a British journalist.

In one noted event, long-distance runner Dick Taylor won a gold medal in the 10,000m.

There was a less happy moment for another star, the legendary runner John Walker, who was beaten into second place by Filbert Bayi of Tanzania in the 1500m.

Another well-known runner of those days was Dick Quax, who had to miss the games due to a foot injury.

But he said it was a wonderful time for New Zealand sport.

"Those games in terms of track and field were absolutely outstanding," he said.

"Every distance event from 800 to 10,000 metres were [completed] in outstanding times."

The 1974 games became noted for their quiet efficiency and the fact they made a profit, at a time when commercial restrictions made it hard to win support from large corporations.

Speaking just before the games started, Sir Ron said this help would be vital.

"I don't think we are going to have too much to worry about in terms of finance," he said at the time.

"We are grateful for the tremendous support we have had from all sections of the community.

"This has been first class and on the assumption that sort of support will continue, I think we will balance our budget quite well."

Sir Ron was born in Dunedin and got half way through a BA before being offered a job in broadcasting.

He later joined the advertising industry and rose to manage a big Christchurch firm, Illots.

The skills he developed in marketing and promotion helped get the Commonwealth Games to Christchurch, which was a relatively small town to host a major sporting tournament.

"The first person that I had to convince that it was possible was myself," he said.

"It was important to me to believe that it could be done, and I reached that decision early in the piece. We then worked on groups one by one and if we had not been so business oriented in our approach then I don't think we could have financed this operation."

In later years, Sir Ron was a chief executive, chef de mission at the 1984 Olympics, and a driving force in the first America's Cup bid.

Outside sports administration, he ran a fine arts business and gallery in Christchurch.

He also helped set up the Hillary Commission, the Arts Foundation and Lotto, and served on the trust that manages the Wellington stadium.

But it was the 1974 games that etched him into New Zealanders' memories.

He is survived by his wife Beverley and their two sons and a daughter.