One person has died at a Havelock North nursing home from a gastric illness which may be connected to the township's contaminated water supply. 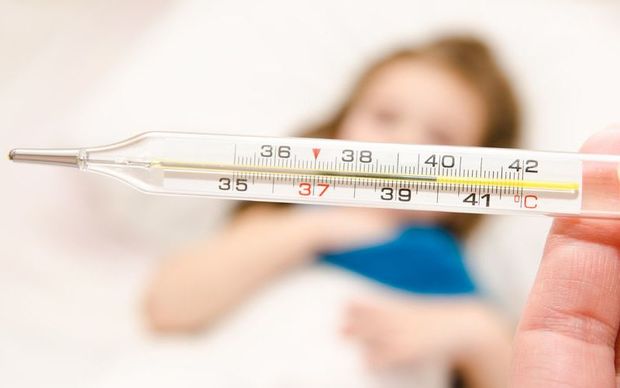 The Hawke's Bay District Health Board confirmed today that a spate of gastric illnesses stemmed from contamination in the water supply, though the cause of the contamination is not yet known.

Dozens of people were admitted to hospital on Friday and Saturday, with eight taken to the emergency department.

DHB chief executive Kevin Snee said a person had died, but could not confirm the death was caused by drinking contaminated water.

"We've seen eight quite unwell patients in one residential care home, and we've also, over the last 24 hours, had a death in a nursing home which may or may not be related to this problem, but is the consequence of a gastric-like illness."

The DHB said it was at a loss as to when the contaminant entered the water supply.

It said tests had been carried out on the water following heavy storms last weekend, but had not shown any contaminants present.

Further tests were performed on Friday after widespread gastric illnesses struck the township, which showed e coli had entered the water supply.

The DHB confirmed on Saturday the water supply was contaminated.

Hastings district mayor Lawrence Yule said while e coli was not itself a harmful bacterium, it was an indicator that other harmful bacteria could be present.

"It looks most likely, based on what we now know, that campylobacter may actually be the disease. But we won't actually know that in proper terms until proper tests are completed early next week, even right up until Wednesday."

Campylobacter is a bactium that causes campylobacteriosis, a gastrointestinal infection characterised by diarrhoea, vomiting, fever and pain.

It was easily removed from water supplies through chlorine treatment, which the council introduced on Friday.

Hundreds of schoolchildren were absent from school on Thursday and Friday, with Havelock North High School saying nearly a fifth of all students had missed school - many due to stomach illnesses.

In a statement on Friday, Te Mata School said about three-quarters of its 120 absences yesterday were due to stomach illness.

"The majority of them had phoned in with stomach illnesses," he said.

The DHB said it would know more about the cause of the illness by Wednesday next week.