Almost 50 jobs are on the line at the Ministry For Primary Industries (MPI), and a union fears that will compromise inspections and biosecurity responses. 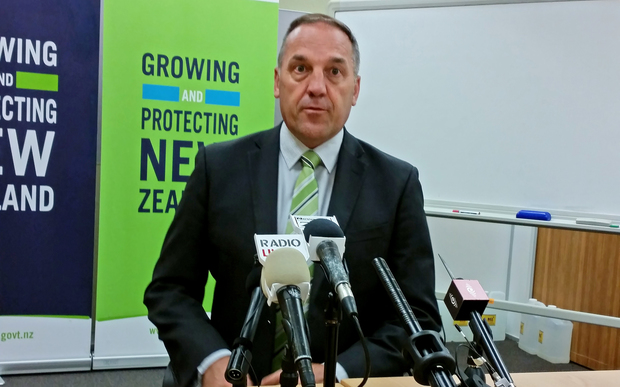 The ministry says 49 jobs may be impacted as it aims to redistribute more management jobs to the frontline, but denies it is a cost-cutting exercise.

The Public Service Association (PSA) is demanding it go back to square one and stop a three-week consultation.

National secretary Glenn Barclay said the rationale for change did not make sense.

"We certainly are concerned that existing staff could be swamped with work, that there could be fewer checks performed and biosecurity could suffer," Mr Barclay said.

"So we are seeking some assurances from MPI that that won't be the case."

The Ministry said the PSA had a week before consultations began at the start of August to get in touch with questions, but it did not.

Chief operations officer Andrew Coleman said it wanted to "improve how we prepare for and manage food, biosecurity, trade and animal welfare responses, and deliver compliance and investigation services".

"The proposals streamline the compliance management structure and redistribute positions to the frontline - the driver for this process is about making sure we deliver our services as well as we can; it's not a cost reduction exercise," he said.

The 49 jobs represent 2 percent of MPI's workforce, and nearly a tenth of the compliance and readiness and response areas of MPI, which are the parts of the organisation affected.

In the last two weeks, Mr Coleman and deputy director Scott Gallacher have announced they were resigning to take up senior jobs in other departments.

Mr Coleman said he visited six MPI sites to talk about the overhaul, and that two dozen interviews and workshops were held to come up with ideas for change.

A final decision on jobs is due by next month.