Auckland Council is moving along with its decisions on the city's Unitary Plan, having already rejected some of the Independent Panel's proposals. 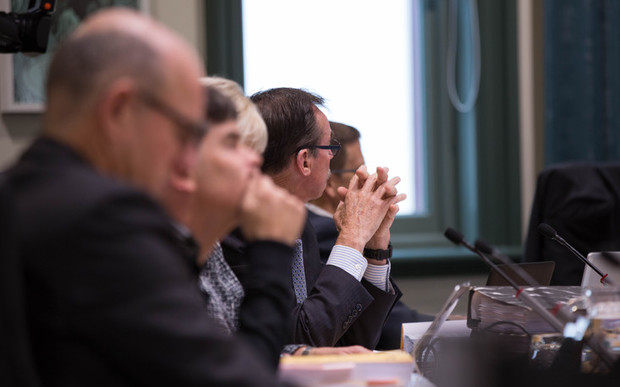 The council has until the end of next week to accept or reject recommendations from the Independent Hearings Panel for the city's Unitary Plan.

Council planners last week flagged more than a dozen points they advised councillors to vote against.

The first decisions came yesterday after a surprise decision to exclude the city's Independent Māori Statutory Board from deliberations.

"The Panel does not consider there to be a sufficient evidential basis for the schedule at this stage and therefore recommends the deletion of this overlay."

Council staff argued there was evidential basis for the inclusion of more than 2000 places of value and said there was a risk of ongoing loss and degradation to them without the proposed Unitary Plan protection.

Councillor Cathy Casey and deputy mayor Penny Hulse wanted to keep the protection and said work had already been done to shore up the sites.

"For me, the reasons that the staff have given take the politics and the emotion out of it and it's simply the incorrect interpretation by the panel of the evidence that we presented," Ms Hulse said. 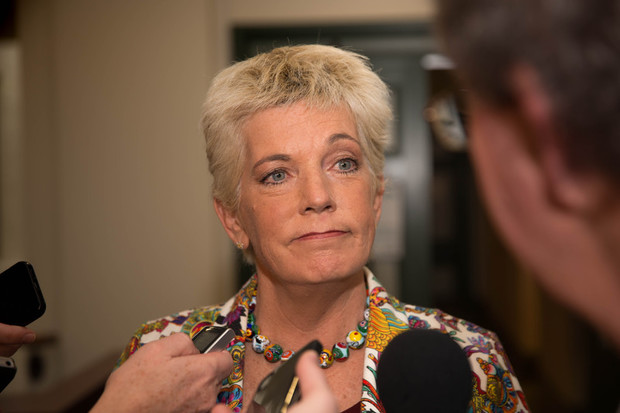 Councillor Bill Cashmore said there was a great deal of community concern around the accuracy and definitions of high-value sites, and argued the process around Māori sites needed to begin again.

"Having lived through this process for this term, my personal view is we need to start again. We need to have an agreement about what is high value between iwi and this council and the community, and then put these remaining 2213 sites which we have evidential base for through that sitting process to see where that comes.

"We're putting, in my opinion, the cart before the horse here. Let's go through and do the drafting process about what is in and what is out after we've agreed what is high value."

Lobby group Democracy Action chairman Lee Short said it meant sites would need to be properly verified before being included in future.

"We welcome preserving our heritage but you just can't go along and say this one here and this one there without providing proof of why it is a site of value, and I think the hearings panel and the council have made a wise decision today - go away and show us the proof and then we'll incorporate it into a site of significance or value."

He said it showed the hearings panel had accepted there was not enough proof around protecting those sites, and the council needed to go away and do the work properly.

"Democracy Action's volunteers have spent thousands of hours working for this result - including visiting hundreds of the sites the council had claimed were significant."

"The Council never bothered to check the sites, and we exposed that the Mana Whenua overlay was protecting sites including an old rubbish dump, an industrial storage site and even a subdivision."

Pre-1944 protection gets the chop

Another significant change debated was the recommendation to get rid of the Pre-1944 Building Demolition Overlay and related controls which provided blanket protection for old buildings.

The council agreed to go ahead with the recommendation by 15 votes to five.

Council staff had supported the move, saying it had always been a temporary provision and during the hearings process the council's heritage team had been out surveying pre-1944 areas to identify areas which should be protected under special-character areas.

It was also backed by mayor Len Brown.

"There's been, I think, a relatively high level of recognition of heritage and it's not added to, beyond what is necessary, by the 1944 overlay. I just don't think we can justify it." 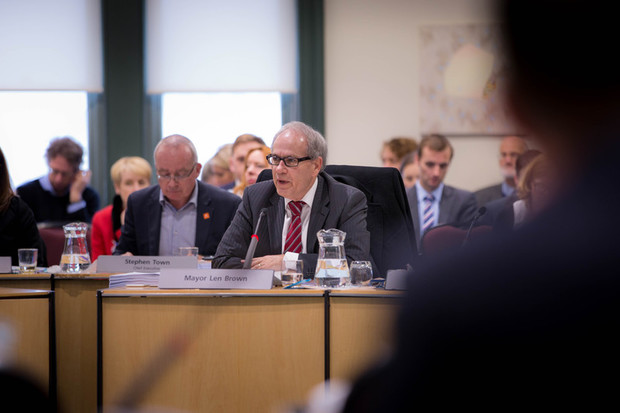 "It's time to put aside the overlay, it's served it's purpose."

Councillor Mike Lee said there needed to be a precautionay approach when it came to heritage, and councillor Christine Fletcher argued that while a lot of pre-1944 homes were not worthy of protection there were those that needed it which had not been discovered yet.

"If there is one issue that has bought discredit to the whole process of the Unitary Plan it has been our failure to deal appropriately with the whole issue of heritage," she said.

"If we don't fight this - and I knew that it would be flimsy, that's why we needed to do those individual assessments - but what do we say to the good people of Point Chevalier who have all those birds roads, all those beautiful homes, that they have absolutely no protection being afforded to them whatsoever.

"And we know that there is heritage in that area but we haven't actually had the time or the ability to be able to do justice and a comprehensive role. I'm really upset because I think if we don't go in and fight on the 1944 and actually fast-track some of this work that should and must be undertaken in terms of heritage it causes a lot of grief on some of the upzoning."

Council moves quickly to reject some parts of Plan

In its Regional Policy Statement the council followed the staff recommendation to oppose the Panel's plan to remove Auckland Ambient Air Quality Standards.

Councillors also rejected the removal of providing for management of heritage values.

The council was to continue its meetings on the recommendations at 9.30am today and through to next week.