The Hepatitis Foundation has defended a sharp rise in its trustees' expenses, saying they do not come from public money. 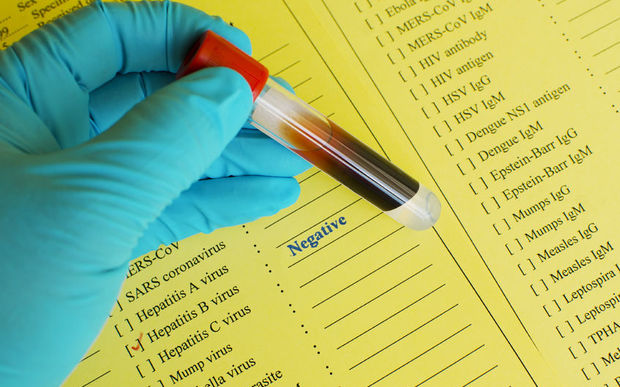 The foundation, and a trust linked to it, are being investigated by Charities Services after a complaint from a member of the public.

Trustees might have a good explanation for increased spending on conferences and trustees amounting to tens of thousands of dollars, but the public had a right to know, he said.

Foundation chair Chris Cunningham told RNZ last month he was mystified by the investigation but refused to comment further.

Acting chief executive Susan Hay has now said the rise in trustee expenses from $21,000 in 2008 to almost $116,000 in 2015 covered directors' fees, travel and accommodation, and meeting and administration costs.

The charity's business had grown and so had the cost of governance, but these costs were below the industry average, she said.

Trustees' expenses were covered by the Alexander Property Trust, which did not receive public funding, Ms Hay said.

The trust's 2015 financial statements showed it had $6 million in cash and assets.

That had been built up through its work over the past 30 years, such as running clinical trials and conferences and delivering training courses, Ms Hay said.

"All the income from the trust does go to the foundation and supports its charitable aims and that money does go to us providing those hepatitis B and hepatitis C programmes."

However, she could not say why the trust did not distribute more of the $6m in cash and assets.

In a written response, the foundation said it had received a "duty to assist" notice from Charities Services in May, asking for further information on technical matters relating to the foundation and the Alexander Property Trust.

It was contracted by the Ministry of Health to run two national programmes to support the 150,000 people in New Zealand living with Hepatitis B and Hepatitis C, it said.

Those contracts were its only source of public funding.

At the end of the 2015 financial year, the foundation had $2.8m in cash, which would be spent on its charitable aims this year, next year and 2018, the statement said.

The trust made grants to the foundation to cover shortfalls in public funding so that it could continue to run its hepatitis programmes, Ms Hay said.

Charities Services said its investigation was ongoing so it could not provide further details.

"Duty to assist" notices were primarily issued in investigations where the responses were used to help determine whether a registered charity was in breach of the Charities Act or had engaged in serious wrongdoing, it said.

The service conducts about 40 investigations a year.