In a surprise move, the final debate over Auckland's Unitary Plan will exclude two members of the city's Independent Māori Statutory Board. 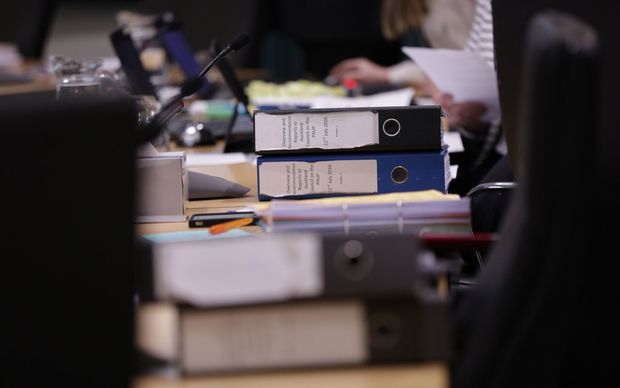 The two members who sit on the council's development committee agreed this morning to a proposal that the seven-day debate shift to the governing body - which includes only councillors.

Mayor Len Brown said discussions which included the statutory board had been going on for days, following an unsuccessful push at the last council meeting to shift the debate.

Board chair David Taipari said they had always been firm on their statutory right to sit on council committees.

Fellow board member Liane Ngamane said they accepted the bigger picture of letting the debate focus only on the plan and, in her words, not be a circus that envelops council members.