A fire alarm that led to passengers being evacuated from Auckland International Airport was likely started by a frying pan fire. 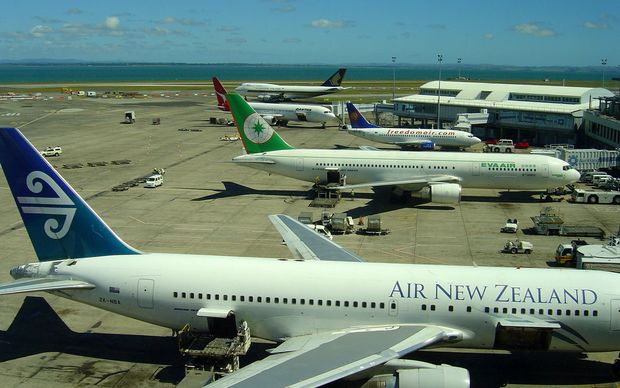 The sprinkler system at Burger King in the international departure area was activated just after 7pm.

Fire Service shift manager Jaron Phillips said the cause of the fire was still being determined but it was likely a fire in a frying pan fire in the fast food restaurant's kitchen.

He said water from the sprinklers caused some flooding on levels one and two.

The alarm also caused minor delays to some flights.