Police say a man is helping with their inquiries after a shooting in New Plymouth this evening. 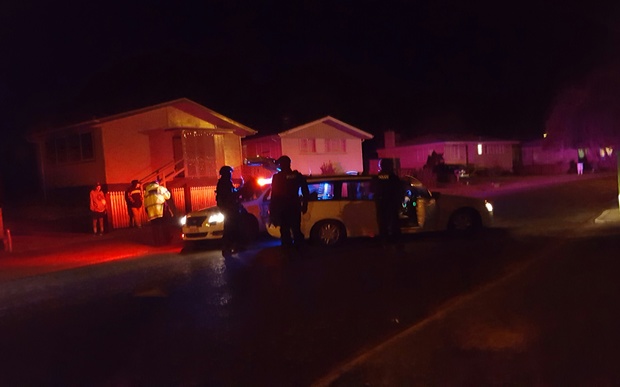 Police officers at the scene at Marama Crescent, which was cordoned off. Photo: RNZ / Robin Martin

They had been looking for Kerryn Tioro, 43, who they earlier said was "possibly armed and dangerous and should not be approached". 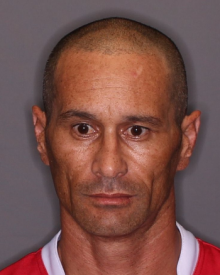 However they released a statement after 10pm saying they had located a man who was helping with their inquiries.

They said they were not looking for anyone else in relation to the shooting.

A police spokesperson said he had been arrested.

A man was taken to hospital with a serious leg injury after the shooting in Marama Crescent, in the suburb of Spotswood.

He was being transferred to Waikato Hospital tonight.

Police said the Armed Offenders Squad was called to the street about 5pm after reports that a number of shots had been fired.

RNZ reporter Robin Martin said cordons had been lifted but police tape remained around one house.

He told Checkpoint with John Campbell earlier this evening he could see two or three police vehicles and about five officers at the cordon.

One resident on the street, Joss Coppin, said she heard two loud cracks just after 5pm. 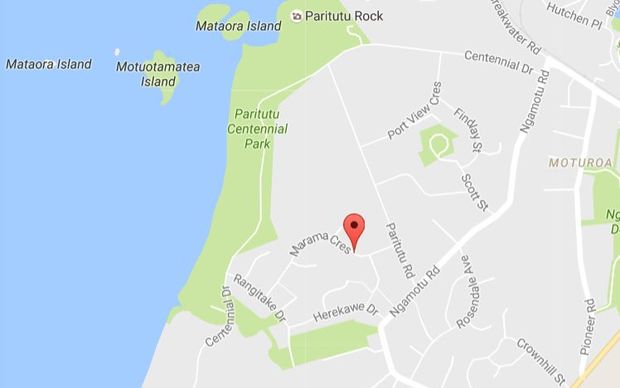 "I heard two big, loud bangs and our dogs inside barked," she said. "I thought it could have been two cars colliding or something - they were very loud bangs.

"They didn't have the sirens on as far as I know, because when I looked out the [blinds] I just saw the lights flashing, and I just thought there was one car there."

She did not know who lived at the house at the centre of the incident, she said.

Another resident, Tia Johnson, said she did not hear any shouting on the street before the shots were fired. She thought the sound was caused by something other than a gun, she said.

"I was sitting at my table inside and I just heard a couple of shots and I just thought there's quite often loud bangs around here so I thought it was just normal," she said.

"I looked out the window and there were cops ... Everyone else has been saying there were three shots but I only heard two, and they were pretty close together." 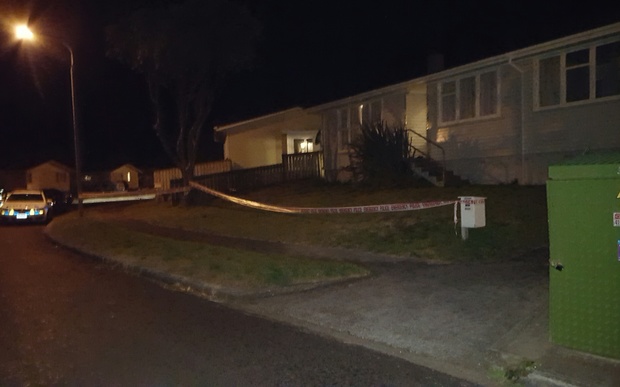 Ms Johnson said the shots were loud, "it echoed and bounced around".

"If I'd have thought it was a gunshot I would have been more curious," she said.

A man who gave his name as Scott said he had been unable to check on children he looked after due to the cordon.

Police told him he could not get through because there had been a shooting, but did not give him any other details, he said.

The police said their priority was keeping the community safe, and their enquiries were continuing. 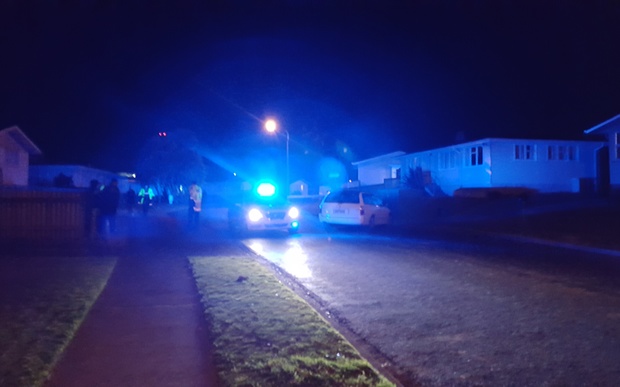