Actor James Rolleston remains in a stable condition in Waikato Hospital's intensive care unit, 10 days after being injured in a car crash. 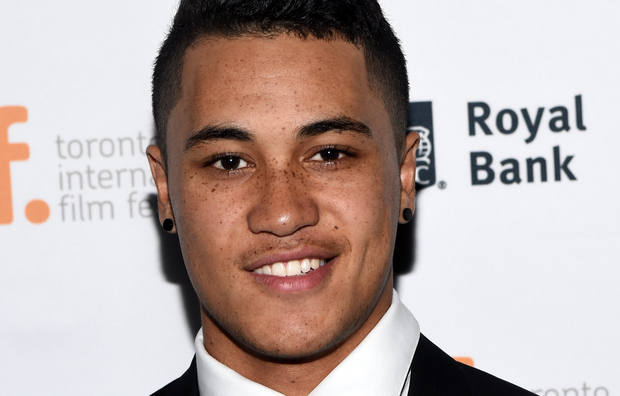 Rolleston, 19, who starred in hit New Zealand film Boy, was in a car that struck a bridge near Ōpotiki on 28 July.

He was initially airlifted to Tauranga Hospital but transferred the next day to Hamilton.

The hospital said his family wanted to thank all the well-wishers who had sent many messages of love and support.