Rugby officials are to widen their inquiry into the Waikato Chiefs after a second stripper claimed she had been mistreated by players. 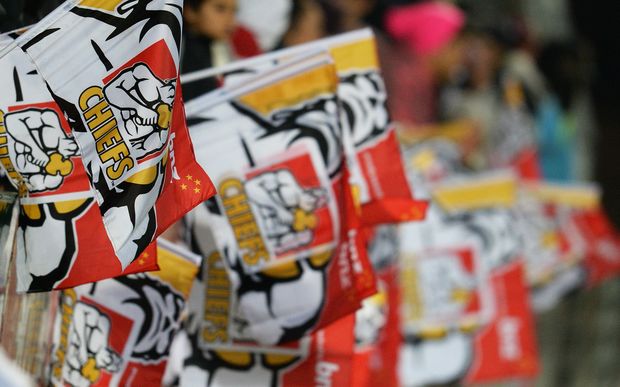 Chiefs players will fully co-operate with an inquiry into their behaviour, Andrew Flexman says. Photo: PHOTOSPORT

The team's chief executive, Andrew Flexman, said he was concerned and disappointed.

The fresh claims concern the end-of-season party for the Chiefs last year, with a stripper reported as saying she had been groped and had alcohol and gravel thrown at her.

These follow allegations by a stripper that she was sexually harassed at an end-of-season party this week.

The New Zealand Rugby Union is jointly investigating the allegations with the Waikato team and the Players' Association.

Mr Flexman said he had asked New Zealand Rugby to extend its inquiry to include the new allegations.

The allegations are similar to those made by another stripper, Scarlette, who says she was sexually harassed at the team's end of season party this week.

Police interviewed Scarlette yesterday but have yet to decide whether to lay charges.