David Bain accepted a government payment because he despaired at continuing to seek compensation in a political environment where the cards were stacked against him, a long-time supporter says. 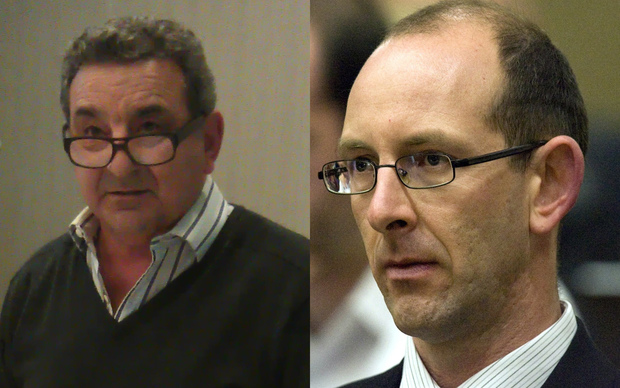 Justice Minister Amy Adams announced on Tuesday the government had agreed to pay $925,000 to Mr Bain, who was acquitted of the murders of his parents and three siblings.

Read a timeline of the Bain case here

However, she made it clear the government did not consider the payment to be compensation.

The ex-gratia payment was to reflect the time and cost involved in the claim, she said.

Joe Karam has long been a supporter of Mr Bain, who he said felt he had no choice but to accept the money because Cabinet was never going to play fair.

The government had offered the money because it wanted to avoid an embarrassing judicial review, he said.

Mr Bain spent 13 years in prison over the 1994 deaths of his parents and sibblings in Dunedin. He was acquitted in a retrial seven years ago. 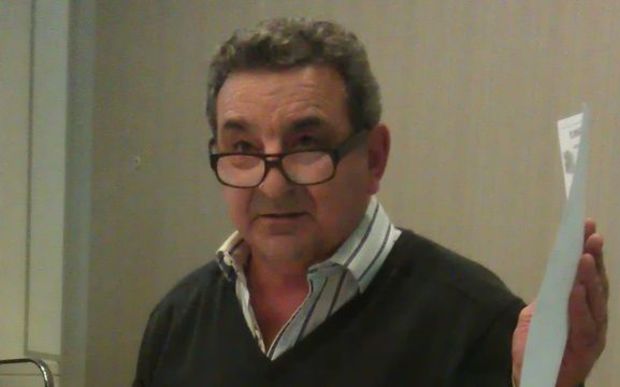