Loading Docs is a launching pad for ten short New Zealand documentaries. This year RNZ is proud to present three of the three-minute shorts - each inspired by the theme of 'change'. 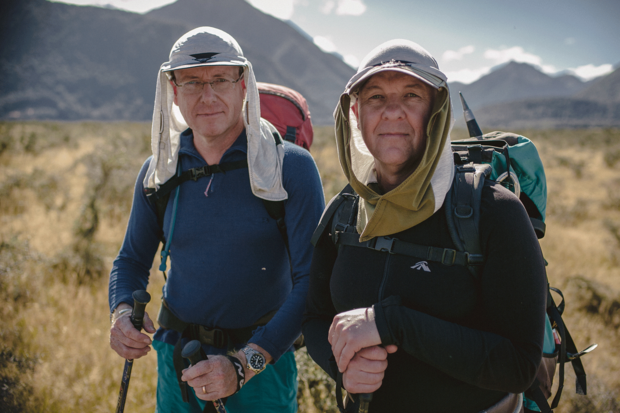 Louise Leitch tells the true story of her husband Neil's best friend Byron, who transitioned from a man to a woman at age 50, after a marriage and three children.

Byron and Neil share a passion for alpine mountaineering and have placed their lives in each others' hands on countless occasions. But now they face the biggest test ... Can their friendship transition, too? 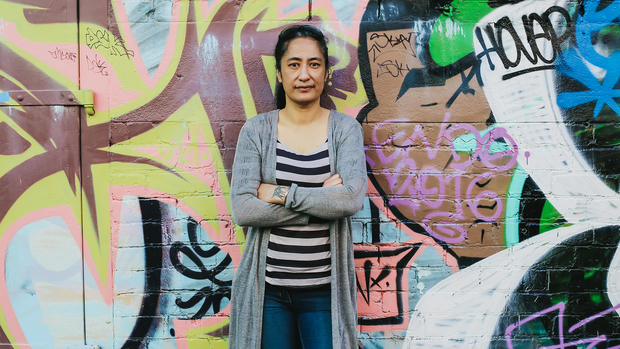 Regina Tito looks back at her experience living on the streets of Wellington - how she saw herself and how she believed the public saw her. 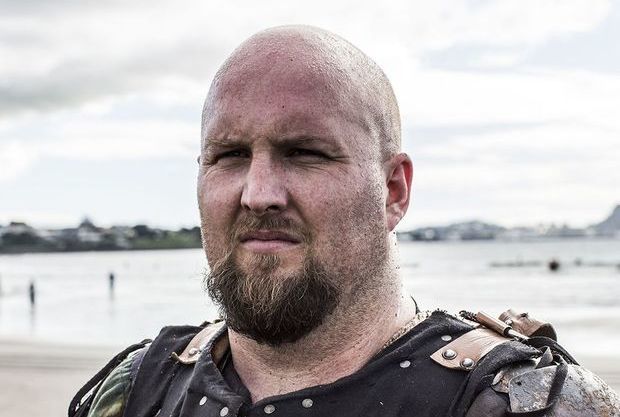 Ex-infantryman Martainn brings a passion and commitment normally only found in professional athletes to his beloved sport of full-contact medieval combat.

Bludgeon follows Martainn and his team the Steel Thorns to the bone-crunchingly brutal New Zealand National Championship. Three years of training have led Martainn to this moment in which everything can be decided in the swing of a poleaxe. Will he manage to step up as a leader amongst the team and help guide the Steel Thorns to victory? 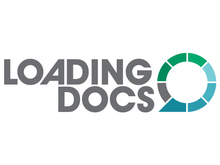 Loading Docs 2016 is funded by NZ On Air and with support from The New Zealand Film Commission.