New Zealand's universities are under pressure to supply free sanitary products to students in the same way they provide condoms. 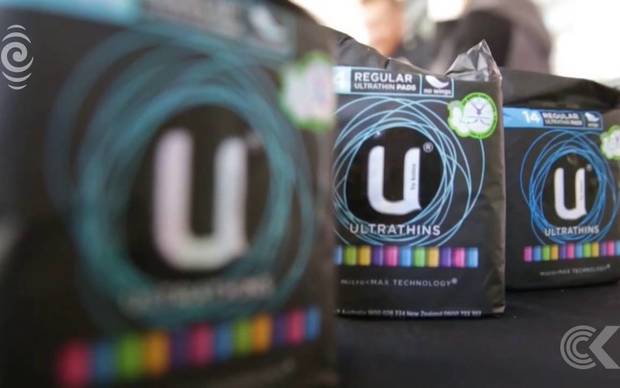 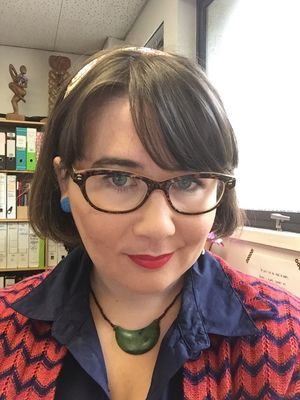 New Zealand Union of Students' Associations president Linsey Higgins said it had heard from a number of students from across the country about the compromises they were making due to not being able to afford sanitary products.

Ms Higgins said students were having to use substitutes, such as toilet paper, or staying home while on their period, and were missing out on their education.

She said universities could use their negotiating position to buy in bulk to provide the products for free.

"We would like to see menstrual products having the same pride of place that condoms do in tertiary environments, for example in fish bowls, in medical centre receptions or student association receptions, so they're not hidden from students and it's not a shameful thing."

"The more we can minimise and destigmatise menstruation, the better off we are."

Ms Higgins challenged those universities and tertiary providers, who were staying with the status quo, to change their policy. 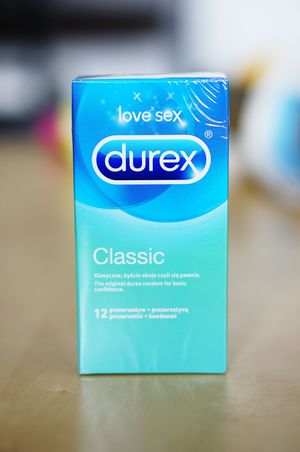 RNZ approached the country's eight universities for comment, with several saying they were open to the possibility of supplying sanitary products.

A Waikato University spokesperson said it worked with the student union to provide supermarket vouchers from time to time for struggling students, however it was happy to consider any proposals from the Waikato Students' Union if there was an issue.

The university's union vice-president William Lewis said it was happy with the breakthrough and the union would now put forward a proposal to the university.

A Victoria University spokesperson said the idea of it providing sanitary items was not a matter that had previously been raised directly by students, but it was "willing to work with students to fully understand the issues and implications of the concerns that have been raised".

The University of Canterbury said its health centre gave out sanitary products to students on a case-by-case basis, but told RNZ to contact its student union to discuss its hardship fund. 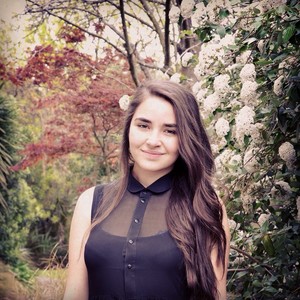 But the University of Canterbury Students' Union Vice President and Student Wellbeing Advisory Group chairperson Mikaela Ruegg said coming up with the funds to provide the items should be a collaborative effort between the two organisations.

Ms Ruegg said there was an imbalance in what was valued by the university.

"For me and my female friends it does feel like an equity issue when they're giving away free condoms."

The Auckland University of Technology said it had programmes in place to help students suffering from financial hardship and was not currently considering providing free sanitary products.

Lincoln University said it had no plans to introduce free sanitary products as it has not been identified as an area of need by its student population.

The University of Otago said the university "was not running such an initiative, although our student body is so Otago is doing something, but it is being driven by students". 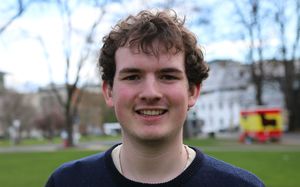 But the Otago University Students' Association Vice President Jarred Griffiths said it did want to see the university get involved.

Massey University and the University of Auckland did not provide a comment.

Pharmac's director of operations Sarah Fitt said it funded many items other than medicines, such as asthma devices, syringes and condoms, and was open to considering providing free sanitary items.

"The common link is that the products Pharmac is assessing or contracting for have a health or therapeutic effect that provides benefits for patients and/or the health system.

"Pharmac has not previously considered the funding of personal hygiene products like sanitary pads.

"If we were to receive a funding application for such products, it would be an interesting question of whether they fall within the scope of products Pharmac would consider for funding or national contracting.