An author and illustrator responsible for helping popularise Māori tales in schools and homes has died after a long illness. 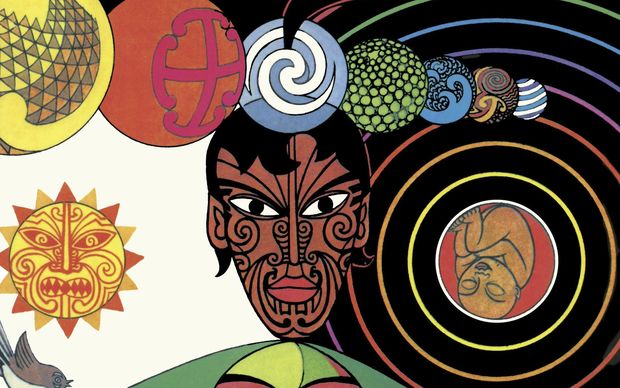 Detail from Peter Gossage's front cover for How Maui Defied The Goddess Of Death. Photo: Supplied

Peter Gossage - who died at the age of 69 on 30 July - has left behind a legacy of more than 20 children's books based on Māori mythology, including How Maui Slowed the Sun and Pania of the Reef.

Ms Millar said it would be hard to find someone who grew up in New Zealand in the last 40 years who would not recognise his work.

"It's incredibly sad, I think he occupies a really special place in terms of New Zealand children's literature," she said.

"But of course his books and stories will live on - that's his legacy for us and for generations of children to continue to enjoy.

Mr Gossage began as a graphic designer in an advertising firm and it was his illustrations of Māori motifs which first attracted the eye of a publisher, she said.

He has created books since the 1970's and a hardback copy featuring eight of his titles is due to be released this year.

Libraries and booksellers throughout the country have paid tribute to Mr Gossage online:

How Maui found his mother by Peter Gossage https://t.co/xQO9HbbCQ7

Sad to hear Peter Gossage has died.His storytelling & singular illustrations were so definitive to so many Kiwi kids pic.twitter.com/HaR5BxJg7I

RIP Peter Gossage. You may not know the name, but I bet you recognise his iconic art pic.twitter.com/KOWJSeZNrK