A transgender woman has accused prison guards of groping her during routine pat-down searches. 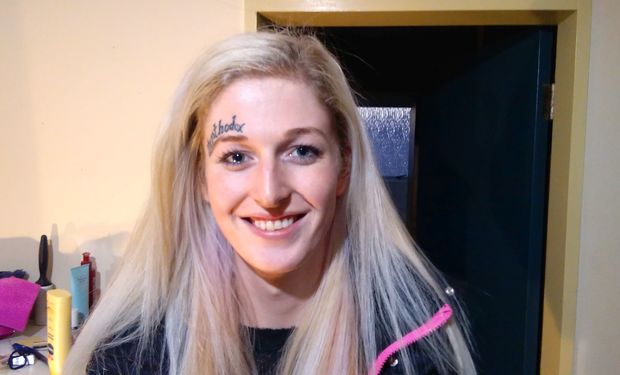 Jade Follett estimates she was groped three or four times while being searched during her prison sentence. Photo: RNZ / Phil Pennington

A lobby group that wants strip searches of all inmates stopped says transgender women inmates are routinely being strip-searched by male guards.

During her 10 months in prison, Ms Follett estimates she had 100 pat-down searches and 20 strip searches.

The worst was having her breasts and buttocks groped by Corrections officers during three or four of the searches, she said.

"I was always searched by male officers at Rimutaka," she said. All strip searches were done by men, two at each search.

Ms Follett said she asked for women officers to carry out the searches but her request was refused.

"According to them that's not how it works. I mean, me personally, I'm not too concerned about taking my clothes off in front of men, just because of my history and stuff like that. However, it would've been a lot nicer to have that option.

"And you know, for a lot of other women that aren't as comfortable ... that option would make things a lot more pleasant and not so terrifying." 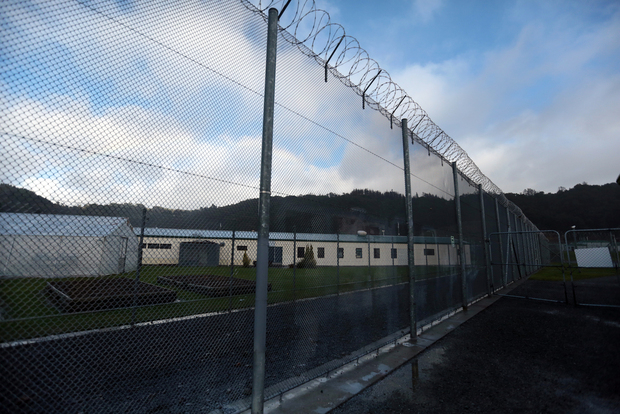 No Pride In Prisons spokesperson Emmy Rakete said she was told by another transgender woman inmate, who did not want to be named, of being forcibly strip searched several times.

"From what she said, she was in her cell and awoken and told that she would strip searched ... and she said no she didn't want to be.

"She tried to refuse the strip search and a number of officers were brought into her cell to pin her down basically so the search could be conducted.

"She said it was more than three male officers."

Ms Rakete said no contraband was found on the woman, who she said was serving a lengthy sentence. She said in routine strip searches the woman undergoes, a female guard does above the waist and a male officer below.

Across all prisons, guards have been doing on average 100,000 strip searches a year, and finding contraband in one out of every 600 cases.

No Pride In Prisons, and human rights lawyers, maintain the searches are about physically dominating inmates.

The Department of Corrections said the searches were needed for security and safety.

The department said staff took every effort to ensure strip searches were done with decency and sensitivity, protecting inmates' privacy and dignity.

Searches were carried out by a guard of the same gender as the inmate, who was kept in a prison according to their birth certificate.

"They are very expensive to get changed and they can be turned down by the Department of Internal Affairs on a basically arbitrary basis.

"It's ludicrous to expect trans prisoners to have all of their paperwork in line before they are arrested and put in prison."

The lobbyists want transgender inmates to be able to choose who searches them - but ultimately want all strips searches stopped.

Jade Follett said Corrections should have a system for telling inmates their rights.

Corrections said since a 2014 rule change, 13 transgender inmates had asked to move prisons and had their requests approved.

Ms Rakete said some did not want to move, such as the woman she supports who has family back-up at the men's prison.