A million-dollar fundraising effort looks to have saved an old inner-city church which a year ago was being considered for demolition. 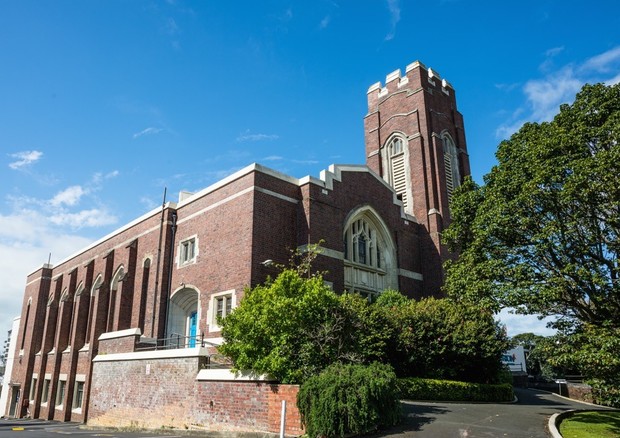 The Presbyterian church was looking to knock down Auckland's 90-year-old St David's Church, after they were unable to cover the cost of restoring it.

The church, which was built in 1927 as a soldiers' memorial church, meets less than 30 percent of the building code requirements and with a small congregation was closed by the Presbyterian church in December 2014.

But hope has been restored after supporters of the church stepped in.

A national fundraising campaign was launched last Anzac Day as part of the country's First World War commemorations by the Friends of St David's Trust. 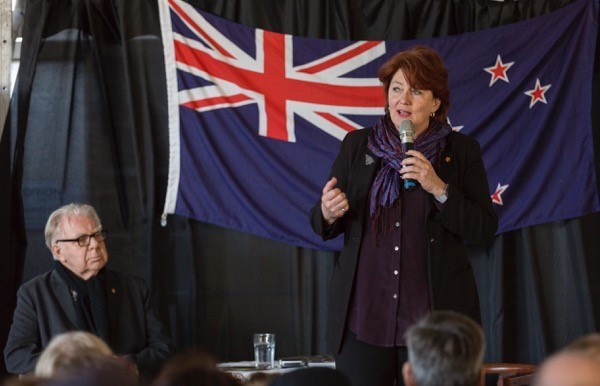 A major part of the effort came from the New York-based New Zealand artist Max Gimblett who gifted thousands of brass quatrefoils which were hung on wires and then used them to cover the church in an art installation.

Friends of St David's Trust spokesperson Paul Baragwanath said just over a year ago the trust had just $250.

"It's been quite a journey. Just over a year ago we had 250 dollars in the account and we now have a million dollars. What that means is effectively we've turned that ship around and the future of St David's is looking pretty good."

"Thanks to a great gift by Max and thanks also to tens of thousands of volunteer hours we've reached this milestone."

Mr Baragwanath said while the cost of restoring the church was much greater, they had to show the Presbyterian church that there was a desire and will that the church should stay open.

"What it means is that St David's future is looking bright. Having a million dollars enables us to support the owners of St David's and to protect it for current and future generations.

"Obviously we have several more millions we need to find but we're quite confident that that is going to come. It's just a matter of letting people know what we're doing and we're pretty sure people will come on board and support the vision," said Mr Baragwanath.

The vision is to restore the church and expand its use to serve more of the community and become a heart for the city.

He said the quatrefoils had sold all over New Zealand but also overseas and had joined the collections of the War Memorial Museum and Te Papa.

"I think that the art works captured people's imaginations. They were so very beautiful, they heard the story of the Soldiers Memorial Church and they wanted to support it. They wanted to remember this time of commemoration of World War One.

"So I think there are all sorts of reasons why people supported but I think a key part of it is because they wanted to support St David's and see that it has a future for our country."