New figures indicate suicide is not only a personal tragedy but has a substantial economic cost. 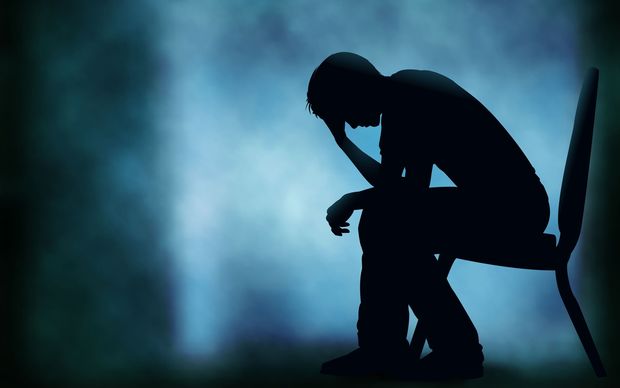 The Office of the Auditor-General estimates that in each death the combined loss of an individual's contribution to society, the economy and an individual's family amounted to $3.4 million. The economic cost alone was put at $600,000.

The main author of the report, Leanne Arker, said nobody liked to value a life in dollar terms, but it could be helpful to work out priorities in terms of public health.

The estimates of the financial cost of suicide to society were worked out as part of a wider investigation into the usefulness of the information on suicide that was already being collected, analysed and published.

The report found gaps in the way the information was gathered and presented, and Ms Arker hoped the recommendations would lead to changes so community groups and agencies could analyse what worked and identify possible new options when it came to suicide prevention.

Suicide rates in New Zealand have remained more or less unchanged since declines in the late 1990s, and youth suicide rates are some of the worst among OECD countries.

Provisional figures for the year 2014/15 released by the Chief Coroner indicate that 564 people took their own lives, the highest number in the eight years since the figures were released.

Listen to and read a full Insight investigation on this on Sunday morning.