The mother of two children who have been missing since they left a Child, Youth and Family home 10 days ago knows the pair are safe but says she is desperate to sort out their situation. 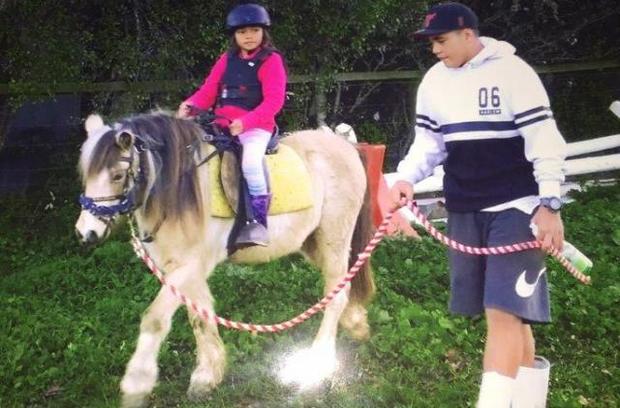 Te Morehu, 15, and Anahera McLean are still missing after they left a CYF home in Tūākau. Photo: SUPPLIED / NZ Police

Their older sister, Ihipera, told RNZ they had been unhappy there and just wanted to come home.

Police initially launched a search for the siblings, but a day later issued a statement to media saying they were no longer concerned for their safety.

Today, CYF general operations manager Kay Read issued a statement that the organisation was "extremely concerned" for the two children.

"Their mother has texted us to confirm they are with wider family, but will not let us or the police know where the children are so we can be satisfied about their safety." 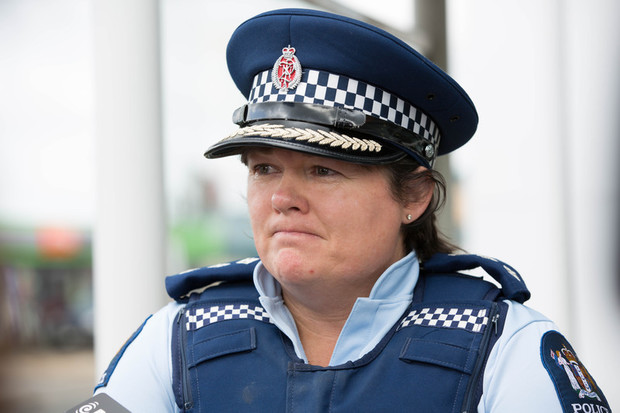 Another CYF spokesperson said that despite the family waiving privacy rights to allow RNZ to inquire into the children's situation, that waiver did not allow the organisation to disclose any details about the children.

"It is not appropriate for the details of this case to be played out in the public arena," the spokesperson said. 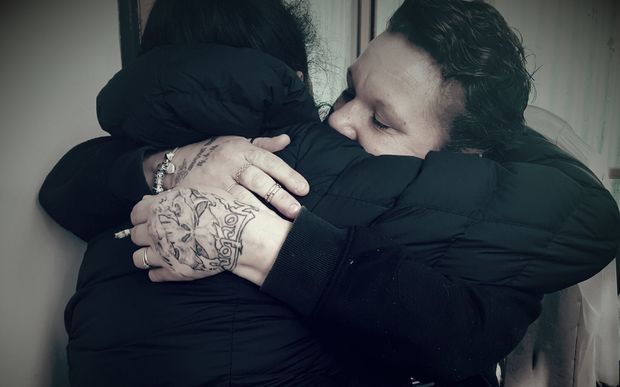 Te Awhina, left, hugs a friend. She says she is desperate for the children to return to their whānau. Photo: RNZ / Mihingarangi Forbes

The children's mother, Te Awhina McLean, told RNZ today she did not know where her children were but she had spoken to them and was not concerned for their safety, but she was desperate to sort their situation out. 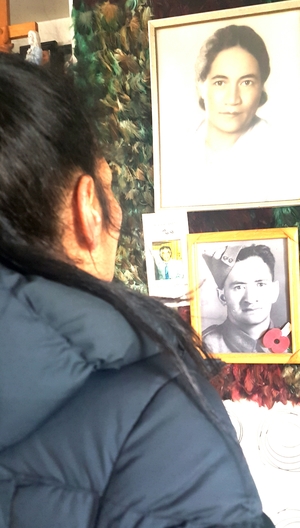 Te Awhina comes from a large whānau and said she had suggested several people who could look after her children. Photo: RNZ / Mihingarangi Forbes

Ms McLean had been fighting for seven months to have her youngest children brought home to her whānau, and had offered up to CYF numerous suggestions of family members who could care for her children, but none had been accepted.

Last year she had been living with her children at a state home, but they were removed after Housing New Zealand found traces of methamphetamine.

Ms Read said children should not be used as bargaining chips in an attempt to influence decisions regarding custody or placement.

"Decisions around the custody of children and young people are a matter for the Family Court and are made with the best interests of the children as an absolute priority. No decisions can be made while these children are still missing."

The family told RNZ no decision had been made in the seven months the children had been in the state's care.