A man who admitted ill-treating bobby calves has been given 10 months home detention and 200 hours community work. 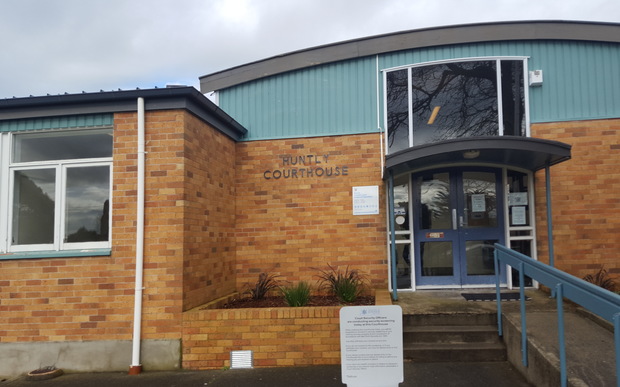 Noel Erickson, 38, pleaded guilty in the Huntly District Court in Waikato on 10 charges laid by the Ministry for Primary Industries.

The charges relate to the treatment of 115 bobby calves over two days at a Te Kauwhata slaughter house in August last year.

They were laid after a secret video taken by animal rights group Farmwatch was released, showing Erickson throwing and dropping calves onto the ground, kicking and hitting them, and dragging one under a gate.

Judge Merelina Burnett said the ill treatment and cruelty was way outside any job description and that Erickson had received inadequate training, instruction and supervision.

Her starting point in sentencing was three years in prison but she allowed a discount for his guilty pleas and for the lack of support given to him by his employer.

She then reached a sentence of 22 months, which made home detention possible, and accepted the recommendation in a pre-sentence report for home detention.

She also disqualified Erickson from owning animals for three years, and told him that if he did an extra 100 hours community service on top of the 200 hours ordered, he would only have to serve nine months home detention.

The Ministry for Primary Industries said it accepted the judge's decision to give home detention.

Its compliance operations manager, Gary Orr, said the sentence was entirely a matter for the judge to determine.

"We put the full facts in front of the judge and the judge then made the call."

The investigation was ongoing, he said. 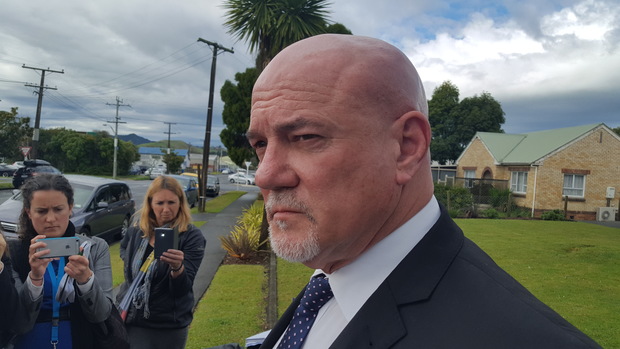 "We will go away and look at the judge's findings and consider those and work out whether we need to do anything further."

It would be nice to be in a society where young and vulnerable animals were never mistreated and it was disappointing a prosecution was necessary, he said.

Farmwatch spokesperson John Darroch said the sentence showed that animal abuse was being taken seriously, but questioned the need for home detention.

"It was not what I was hoping for, what I really think is people who abuse animals need help and I certainly don't think Erickson being stuck at home for 10 months is going to help him, the community or animals."

He would have been disappointed had Erickson been sent to jail, he said.

One other person and the company have also been charged and will appear in court on 17 August.