Wellingtonians eager to get their first glimpse of the country's first David Jones department store spent hours queuing in the cold. 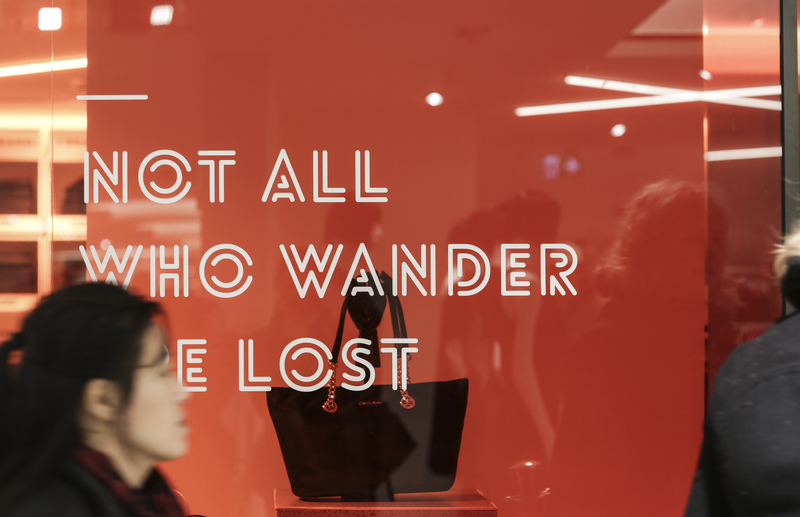 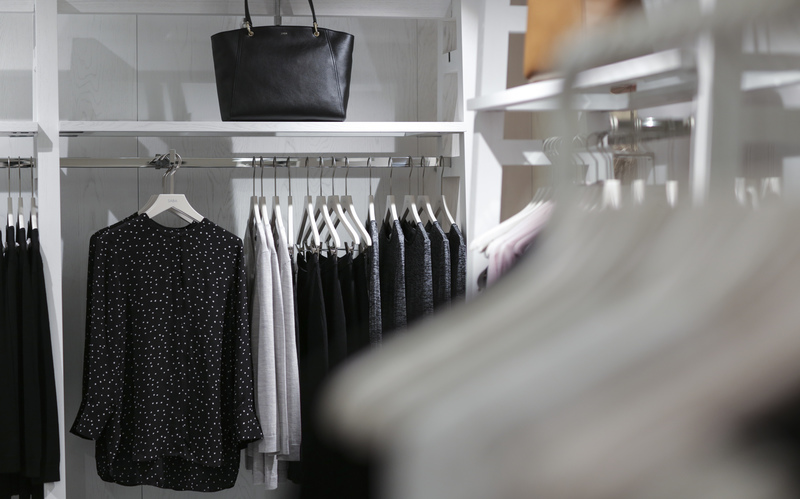 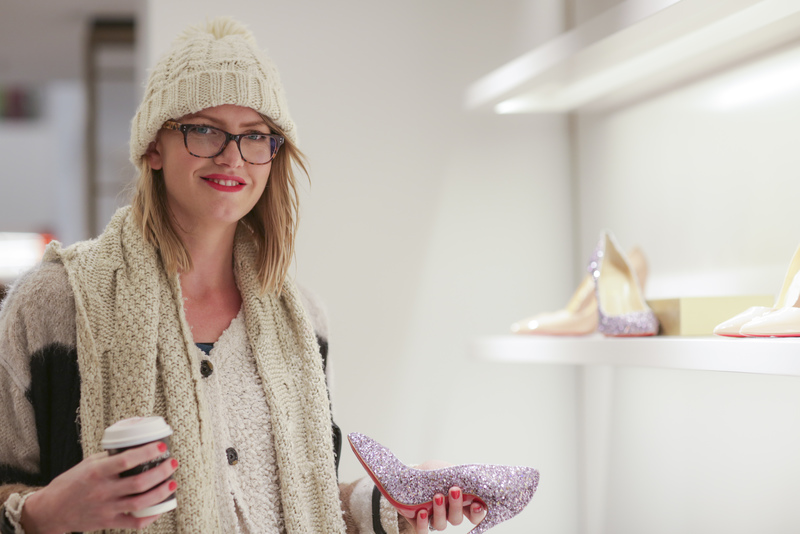 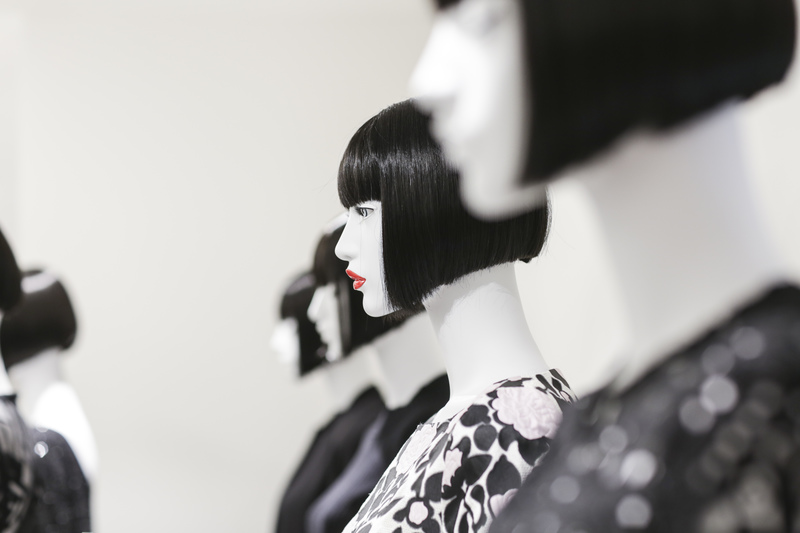 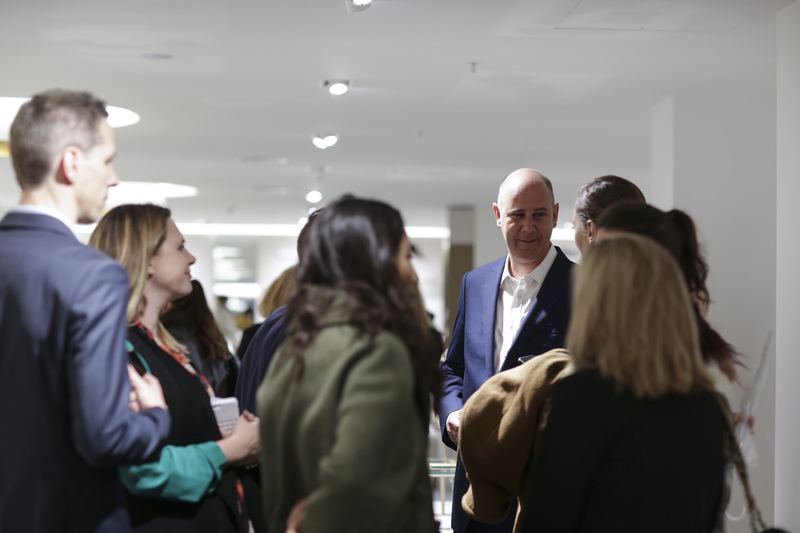 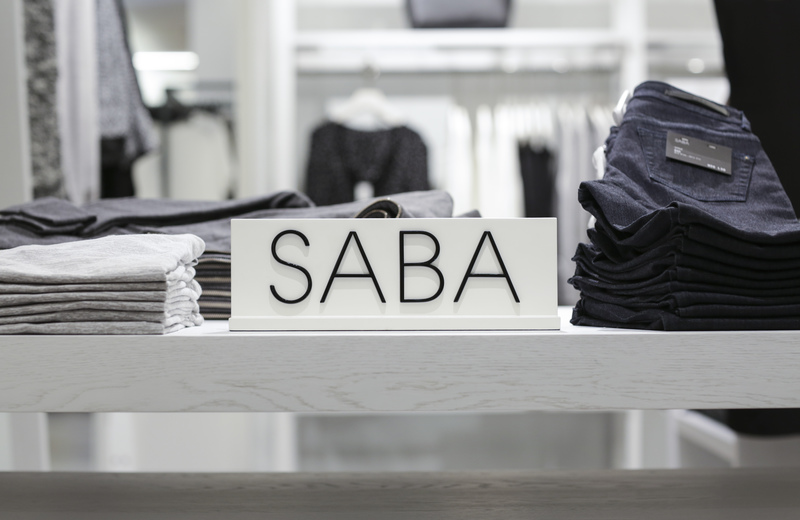 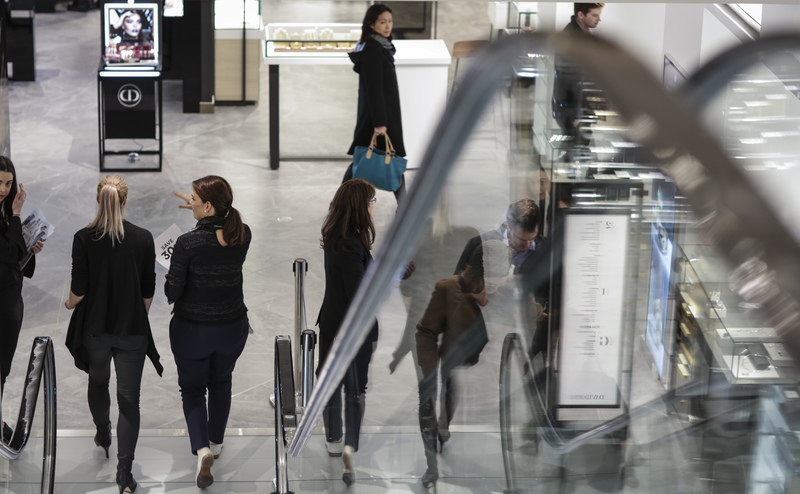 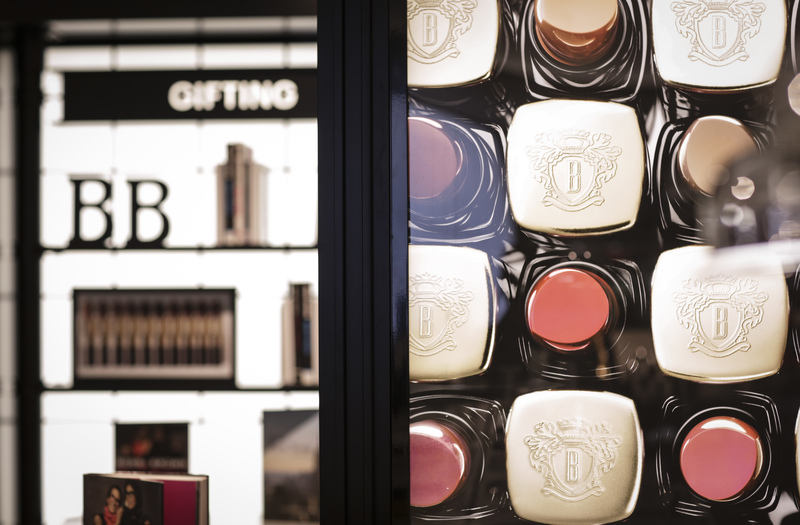 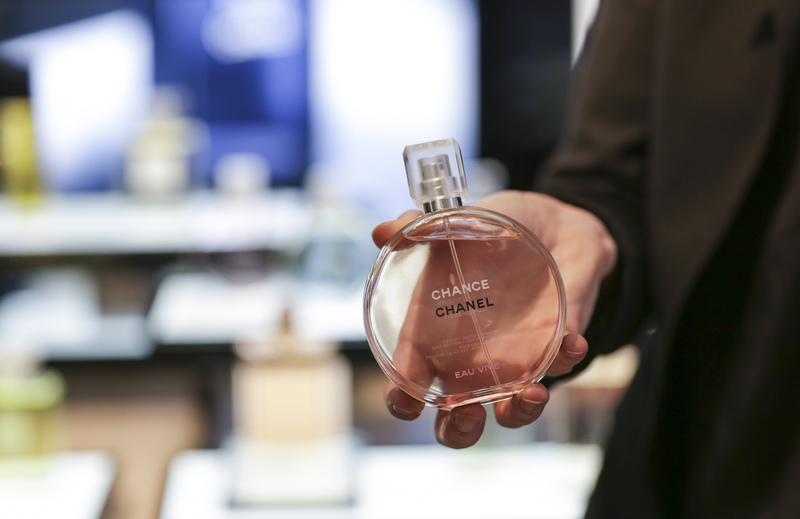 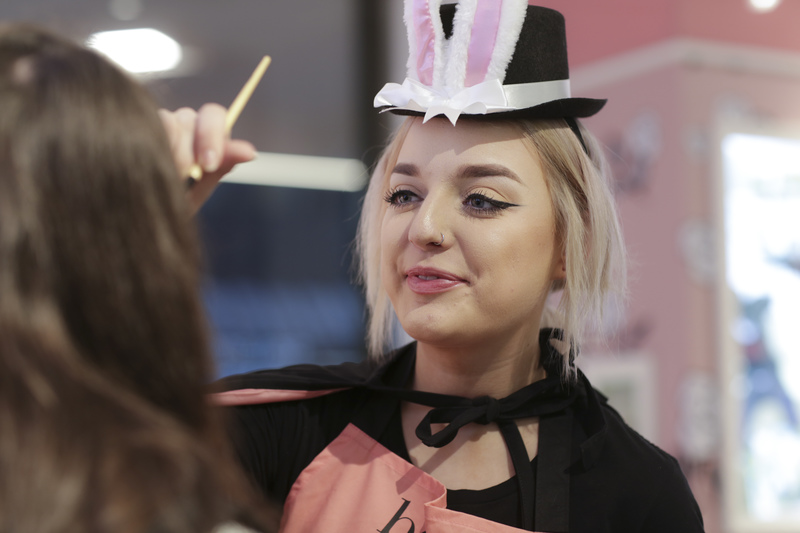 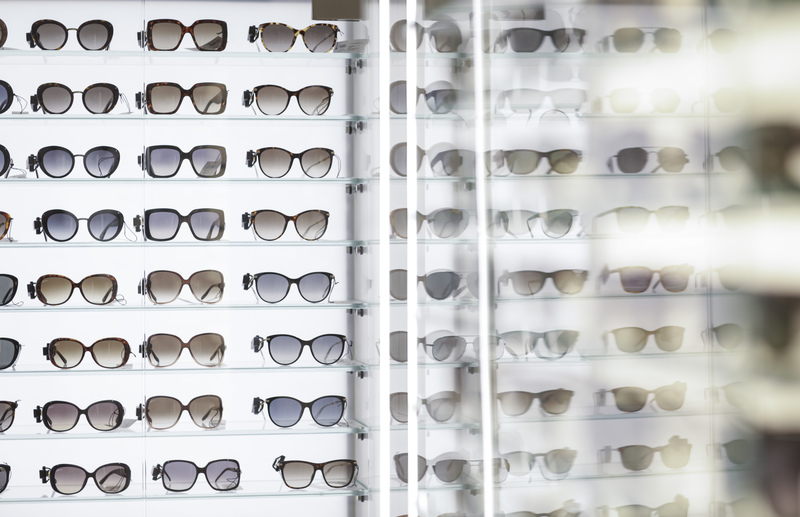 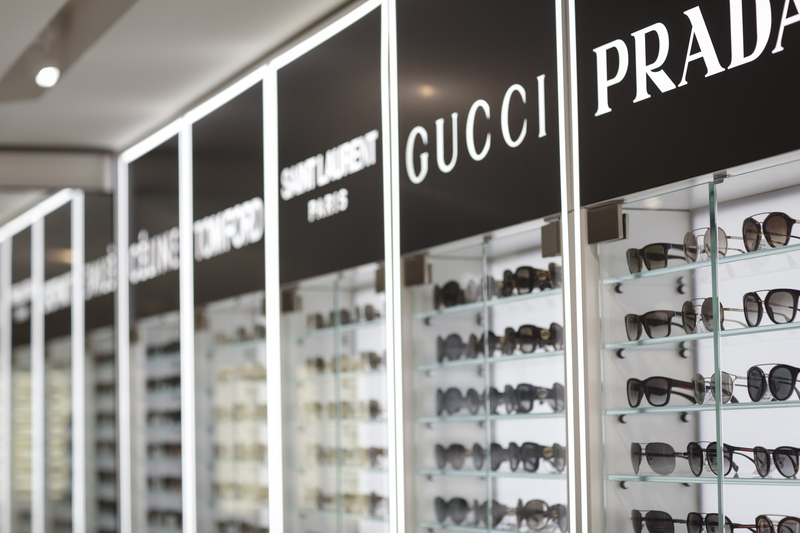 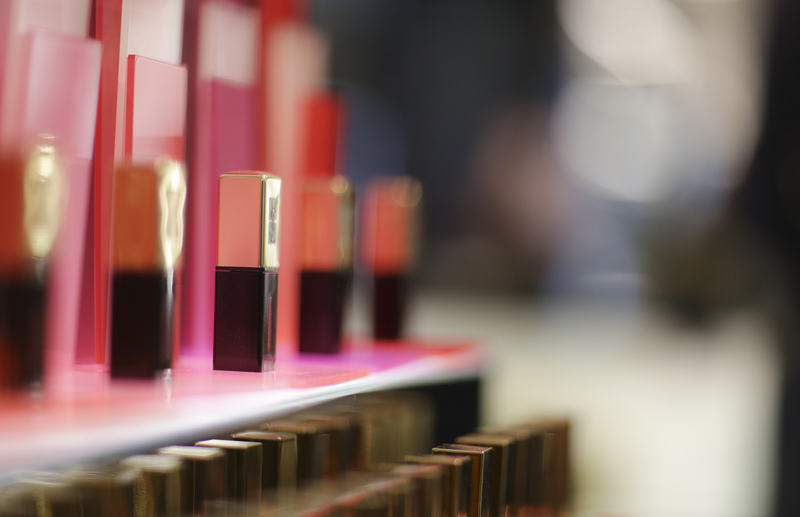 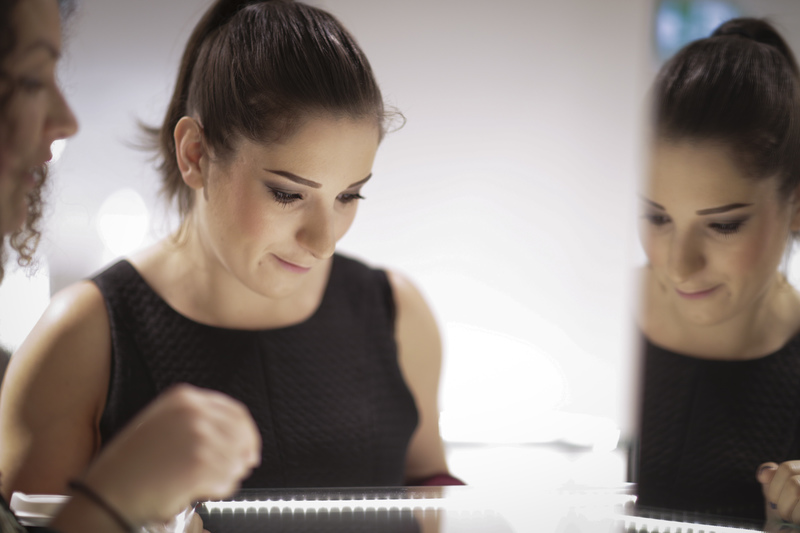 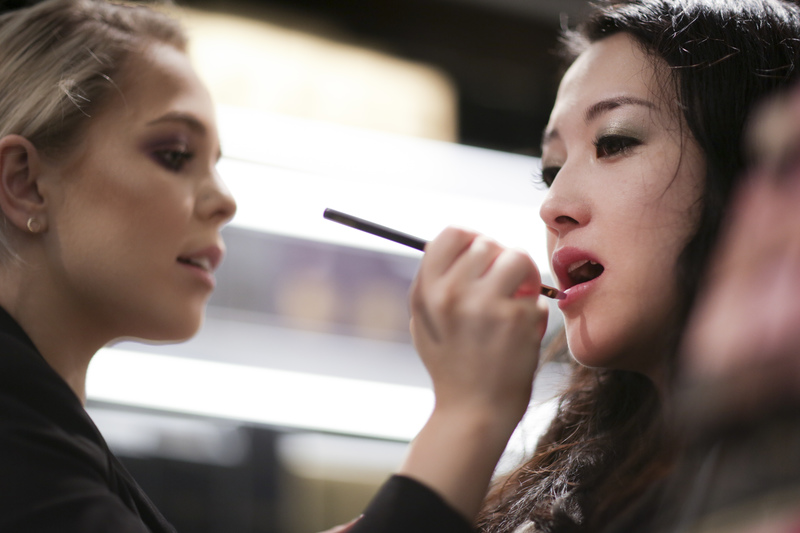 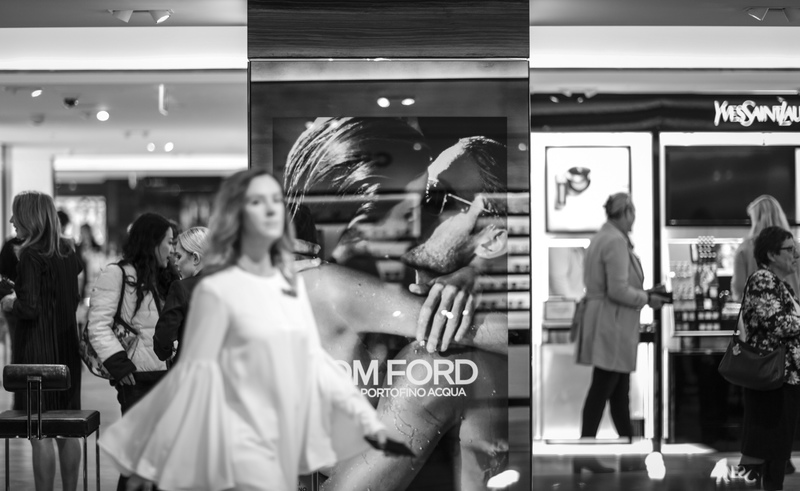 The shop has taken over the Kirkcaldie & Stains site on Lambton Quay, six months after the 150-year-old Wellington department store closed its doors.

It is the first outlet of David Jones, which is Australia's oldest department store, to open outside of Australia.

Dozens of people were queuing as the ribbon was cut to officially open the store and headed in as the doors opened. 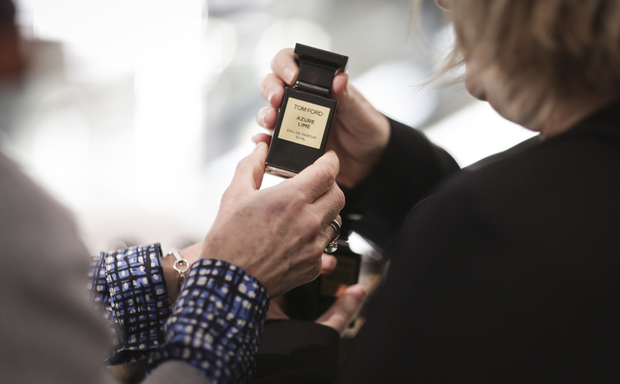 The first to arrive were Catherine Duffin and Meredith Collinson, who had taken the day off work to experience the shop.

They had been waiting for the 9am opening since 5.45am.

"It's pretty exciting for Wellington to get something like this - usually the cool stuff goes to Auckland, so we though we'd get down her and get amongst all the excitement," she said.

Zach Andrews said there had been a "huge buzz" in Wellington for months and he'd been looking forward to the opening.

"There's advertising everywhere, all of my friends have been unbelieveably excited to come in and it's going to work wonders for the CBD. 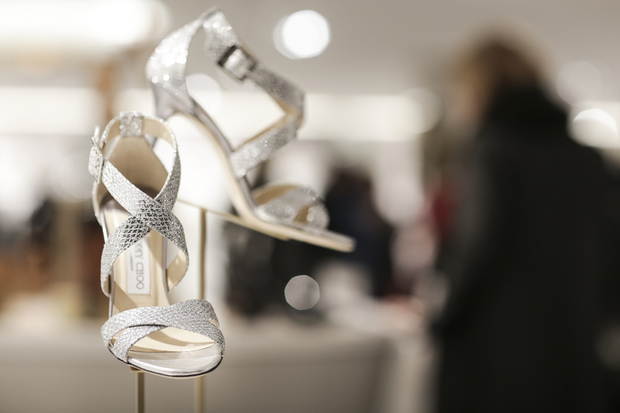 Ruth Bromley agreed the store would be a huge asset for the capital.

"I lived in Australia for over 20 years and I used to love David Jones. And I've been waiting for this for 15 years, since I came back [to New Zealand]. It's the most beautiful store in the world and I've had it in my diary that I will be meeting with Mr Jones and here I am," she said.

David Jones chief executive John Dickson was confident the newly renovated store would be a success.

"Our sister company, Country Road Group, has traded in New Zealand for many, many years so we know a fair amount about the New Zealand customer.

"But I think today, having invested over $20 million, in this store we've opened is a truly world class department store."