Labour's Affordable Housing Authority would be charged with leading the renewal of South Dunedin, leader Andrew Little said today during a visit to the area. 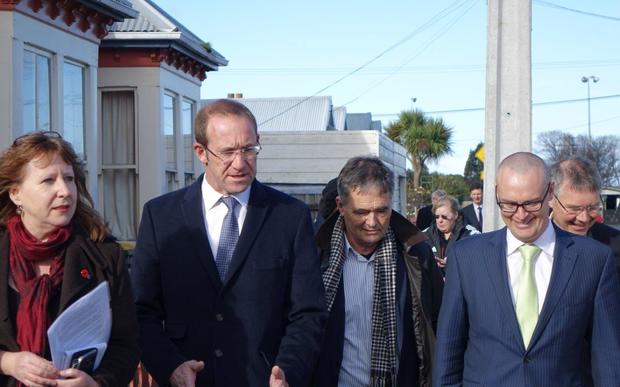 Labour has pledged more state intervention if it wins government next year, including a new authority to coordinate buying land and lead affordable housing developments.

The agency Labour wanted to set up would have to make a long-term plan for area, he said.

Mr Little walked around a block in the most flood-hit area around South Dunedin's Bathgate Park School with the three Dunedin-based Labour MPs, Dunedin's mayor Dave Cull and other community leaders.

The Parliamentary Commissioner for the Environment has singled out South Dunedin as the worst-threatened area nationally by rising groundwater driven by global climate change. 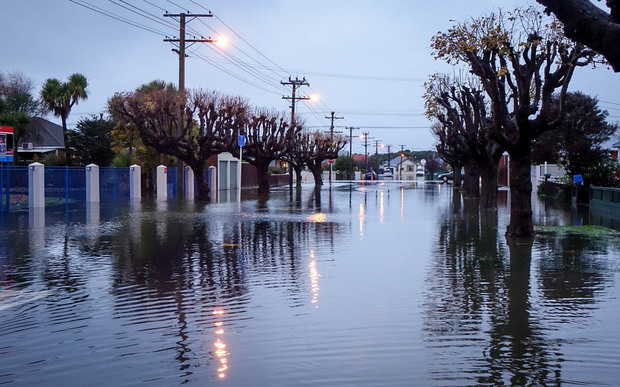 Mr Little said the area needed some re-planning and re-design to make sure its old housing stock met current needs, and maintained the integrity of the community.

The authority would work with the local council, including private developers that might be upgrading or modernising the houses. 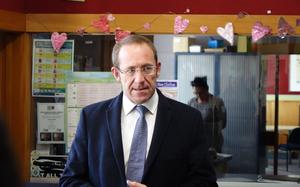 The party was rightly treating South Dunedin's challenges as an opportunity, he said.

"We have known the housing needs upgrading for a very long time," Mr Cull said.

"Thirty percent of the people who are admitted to Dunedin public hospital are partly or fully [admitted because of poor housing], so we need to get on and fix it."

Asked if people may eventually have to retreat from or leave South Dunedin, Mr Little said that was not inevitable. Labour's authority would make a lot of difference to the area's future, he said.

Labour's proposed authority would take three years to ramp up, but would aim to deliver results soon after that.