A study carried out in New Zealand has found a strong link between alcohol consumption and seven different types of cancer. 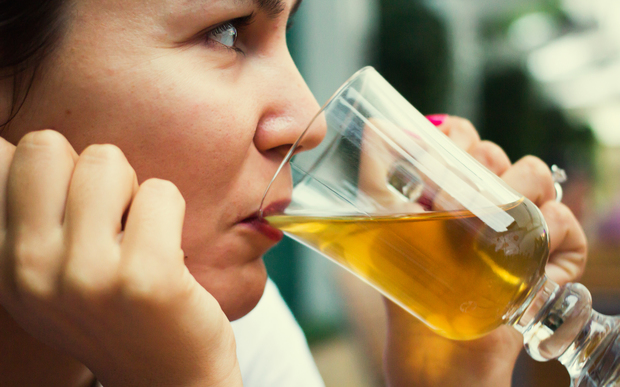 The major review of existing international research said there was strong evidence of a direct harmful effect of drinking, although the biological reasons for this remained unclear.

Professor Jennie Connor of the University of Otago found the cancers linked directly to drinking were those of the mouth and throat, larynx, oesophagus, liver, colon, bowel, and breast.

She cited evidence that alcohol caused about half a million deaths from cancer in 2012, or about 5.8 percent of cancer deaths worldwide.

The highest risks were associated with the heaviest drinking, but drinkers with low to moderate consumption were also affected.

Her findings have been published online in scientific journal Addiction.