A missing Upper Hutt woman has a history of mental illness and police are increasingly concerned for her safety. 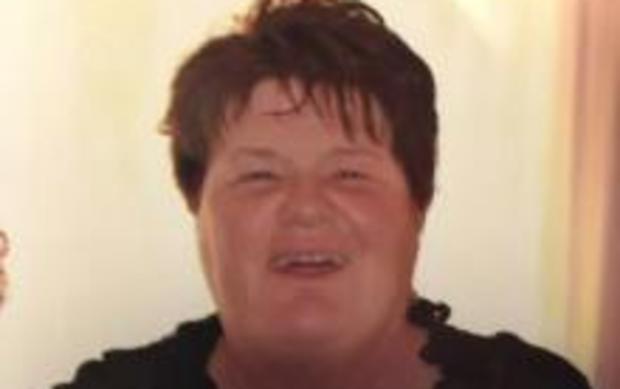 Police said Mary Berrington, 62, was last seen at her home in Upper Hutt about 9pm on Tuesday. Photo: NZ Police

A large scale search is underway for Mary Berrington who was last seen at her home about 9pm on Tuesday.

The 62-year-old was reported missing by her caregivers the following day.

Search and rescue teams, concerned family members, and dozens of volunteers from the local community are out searching for her.

Sergeant Anthony Harmer said Ms Berrington had gone missing in the past in similar circumstances.

"And during that time she was known to hide from the outside world believing she's done something wrong.

"We have known her, in the past, to hide in trees and hide in the bushes, not respond to people calling for her.

"So that makes this search particularly difficult because, in Mary's mind, she may think she's done something wrong [when] she certainly hasn't.

Sergeant Harmer said police were asking residents in the Wallaceville and Whakatiki areas of Upper Hutt to check their back yards, sheds and nearby bushes in case she is sheltering there.

"We're calling on members of the public to do those checks for us where they can, do so safely."

He said she had stopped taking her medication and they are considering whether she may have suffered a episode before she disappeared.

"We know she's off her meds at this point, but it's not believed that was the cause for her to go missing."

Ms Berrington is believed to have been wearing black clothing when she left.

Police are asking anyone who may have seen her to contact them.