Auckland Council is mounting a big security operation around the USB stick it will receive tomorrow containing the rulebook for the future development of the city.

IT systems have been modified, and weekend access to the council's headquarters restricted, while selected staff study the Unitary Plan drawn up by an independent hearings panel. 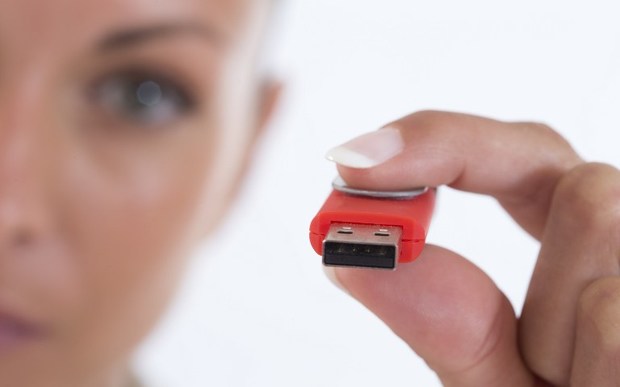 The Unitary Plan has been created after 249 days of hearings before the panel, with the most contentious area being the intensification of housing across Auckland.

Councillors and the public will get their first look next Wednesday at the panel's recommendations, which the council must accept or reject within 20 working days.

Director of regional services Penny Pirrit has outlined to councillors the tight security which will surround the thousands of pages of information, in the five days leading up to next Wednesday.

The USB stick will be handed to the council's CEO Stephen Town at 3pm on Friday, and then be locked away, with Ms Pirrit the only one to have access to it.

On Saturday morning she will take it to a specially secured floor in the council's Albert Street headquarters, where staff will begin to analyse the panel's recommendations.

"We've set up the IT system so that while they can read the recommendations on screens, they can't copy, print or email them," she told councillors at a briefing meeting.

"We're not going so far as to pat them down when they leave the building, but we are taking this very seriously." 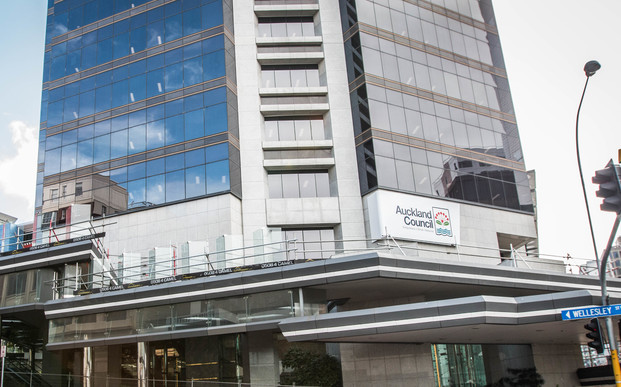 While hundreds of council staff had been involved in drafting the Unitary Plan which then went to the hearings panel, Ms Pirrit said only a small number would have access to the building over the weekend.

"This is also about protecting staff, the smaller the number, the more we can protect them from any perception they might provide information to the wrong parties," she said.

Those staff have all signed confidentiality agreements, to ensure that councillors will be the first outside that circle to be briefed on the recommended future shape of Auckland.

It's not completely clear yet which politicians will be involved in up to seven days of debate leading up to the council sign-off of the Unitary Plan.

Councillors Christine Fletcher and Cameron Brewer both plan to argue that the deliberations be conducted before the council's Governing Body, rather than the Development Committee as intended.

The only practical difference in moving the deliberations away from the Development Committee is that it would exclude three members of the Independent Māori Statutory Board, who sit on the committee, but not the Governing Body.

That argument will be conducted behind closed doors next Wednesday, prior to the plan's afternoon release.