A man who filmed up the skirts of 27 young women shortly after finishing a home detention sentence for similar offending, has lost his legal bid to get out of jail. 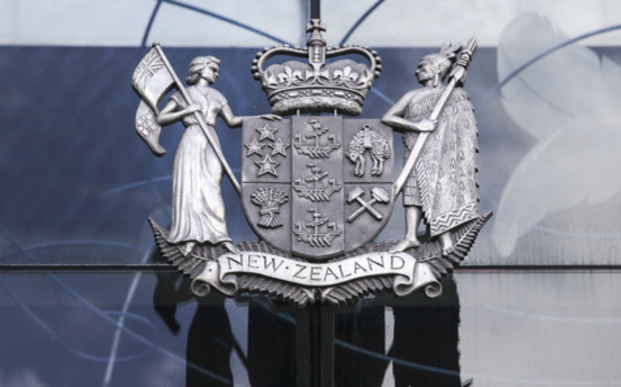 The man, whose name has been permanently suppressed due to his wife's ill health, was jailed for a year in June.

In February last year he told his therapist that he felt ready to end his treatment, but by then he had already begun filming young women again.

His lawyer Matt Anderson told the High Court in Wellington today that Judge Ian Mill, who sentenced his client in the District Court, had placed insufficient weight on his client's rehabilitation and too much weight on the need to protect the community.

He said his client also feared being negatively judged for his offending.

However, in a decision released this afternoon, Justice Ellis ruled there was no discernible error in Judge Mill's decision, and the man must stay in prison.

"An appeal against a refusal to impose home detention is not a platform on which to re-canvass the merits. The appellant must demonstrate an error by the judge in exercising his or her sentencing discretion."

Justice Ellis said Judge Mill had not disregarded rehabilitation in sentencing the man, but was clearly influenced by the fact that the previous home detention sentence had had no discernible deterrent effect.

"There is no failure to consider a relevant factor and no obvious irrelevancy taken into account."

Justice Ellis said Judge Mill exercised his discretion on a principled basis and the sentence imposed was clearly open to him.