A major waste company must pay more than $32,000 to a truck driver it fired for failing a drug test because it did not follow its own procedures.

After Gary McLeod tested positive for cannabis in April last year, EnviroWaste sacked him and did not offer him rehabilitation - a decision the Employment Relations Authority has criticised. 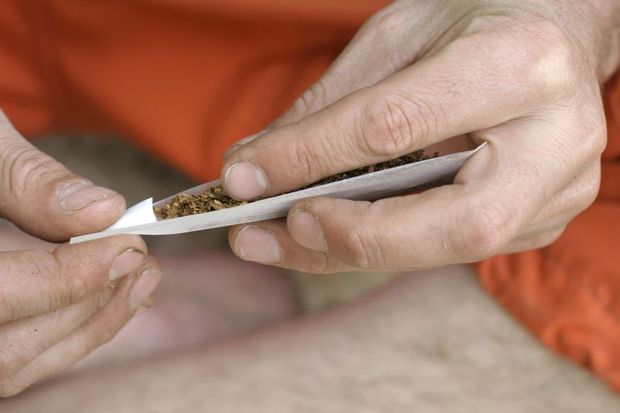 However, the authority ruled EnviroWaste erred by testing Mr McLeod off-site and then hastily suspending him without pay before firing him without properly investigating.

It found it should have investigated his excuse of inadvertantly inhaling the drug at a party the previous weekend.

"[Envirowaste] could quite easily have spoken to Mr McLeod's wife or other family members who were at the party to determine if he was really so intoxicated he might have memory loss of that evening or whether they saw him smoke cannabis," the authority's decision said.

"Envirowaste could have determined (as Mr McLeod did) the likelihood of Mr McLeod being a habitual user or whether this was a one off event by having an expert compare the level of tetrahydrocannabinol (THC) in the first test against a subsequent test.

"Envirowaste could have made some enquiries as to the likelihood of Mr McLeod being under the influence of drugs when he attended work."

Subsequently, an independent toxicologist from Otago University, Dr Leo Schep, found Mr McLeod was a very infrequent user of cannabis and, contrary to EnviroWaste's claims, was never impaired while working.

"His evidence was that the effect of a weak cigarette, as he believed this one to be, would be gone in about 12 hours," the authority said.

Mr McLeod told the authority that after being fired, he had to borrow money from his daughter to pay his bills and was humiliated at being unable to help pay for her wedding.

His wife gave evidence that he has been depressed since his dismissal.

"When he was asked if he suffered any form of depression as a result of his dismissal Mr McLeod was quick to state 'men don't get depressed'," the authority said.

"When pushed he accepted he probably was depressed but he did not consult his doctor as he would rather just 'deal with it'."

He was awarded $32,306.92 compensation for lost wages and emotional reparation.