A Grey Power chapter wanting to plant marijuana between its broccoli and oregano is standing firm in the face of opposition within its own organisation. 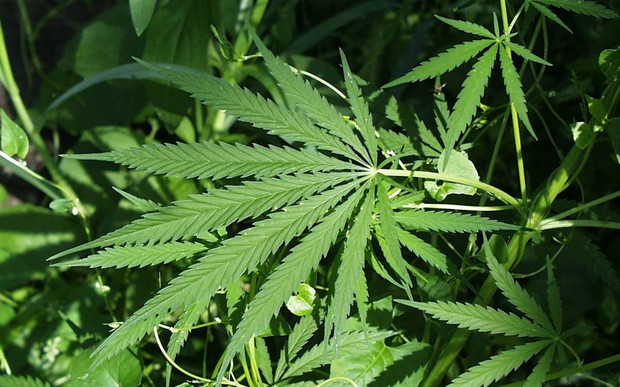 The head of the Cannabis Party said he had received a call from Grey Power's national president, accusing him of taking advantage of some of the group's members.

But the Northland chapter, which voted unanimously to back a petition calling for the legalisation of cannabis, insisted they were not being pressured into anything.

Ōtamatea chapter president Beverley Aldridge said seeing a dying friend so doped up on morphine that he could no longer recognise his own family had sparked an idea among members, who began looking into alternative treatments.

"He could have actually died smoking a tokey or whatever you like to call it, so he would be able to recognise his family, his family would be with him at the last, he would be lucid and everything would have been lovely for them."

And that wasn't an isolated case, Ms Aldridge said.

"There are a lot of us who are maintaining our health now with health supplements and we want to include this in our arsenal so that when we actually die - we don't want to die a long and protracted death, we want to just go - but in the meantime we want to have an optimum of health until we actually do die."

She believed people should be allowed to grow marijuana plants in their gardens.

"You can actually put the leaves into your smoothies, and all over the world they've done research and found that cannabis is such a wonderful plant."

She likened it to oregano or broccoli.

Grey Power national president Tom O'Connor, however, was not convinced.

He could not be reached to do an interview but, in a statement, said he blamed "activists and single-issue groups" for using Grey Power to promote their cause.

"We get all sorts of weird and wonderful ideas popping up from time to time but we are very careful about who and what we support nationally."

But he said the first he had heard of the debate was on RNZ.

And Ms Aldridge did not even know the Cannabis Party existed when RNZ called on her today.

She said the Ōtamatea chapter was not trying to speak for anyone else.

"At our age, you've got to gather some wisdom and run with what you know," she said.

"I mean, the world was flat once and there was a lot of argument, wasn't there, saying the world was round. Well, we're saying that the cannabis plant is a good plant."