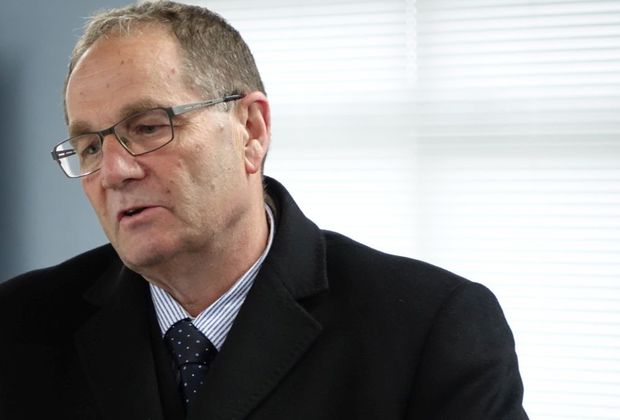 National Party MP for Whanganui Chester Borrows has been charged with careless use of a motor vehicle causing injury to two people after an incident at an anti-TPP protest.

Police investigated a complaint about an incident in March this year, as Mr Borrows and Minister Paula Bennett left a breakfast meeting in Whanganui.

He said he intended to defend the charge but would be making no further comment as the matter was before the court.