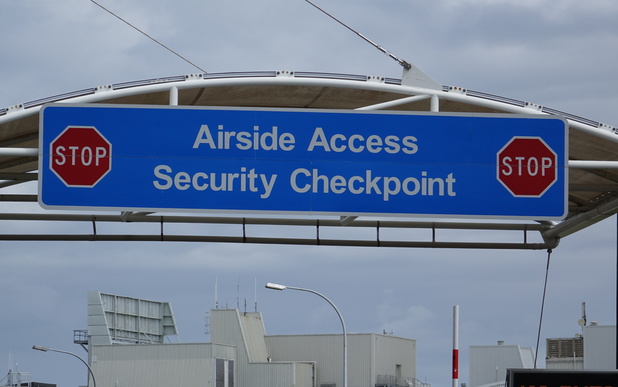 Unionised aviation security workers have been issued with lockout notices over planned strike action during a pay dispute.

The notices would take effect over an eight-day period from 20 July.

The Airline Pilots Association said security staff did more than simply screen passengers, and temporary workers would probably be needed if the lockouts went ahead.

Its president, Tim Robinson, said he did not believe they could provide the high level of security needed.

"I certainly don't think they're going to have anywhere near the skill level and expertise that the AVSEC [Aviation security] employees have, and therefore are not going to provide the same level of coverage that's normally in place."

The association said security staff did not just screen people but also bags and cargo for loading onto aircraft.

It said lockouts could lower the country's aviation security defences, and result in vulnerability that might be exploited in future.