From later this week, we're removing comments from RNZ.co.nz. 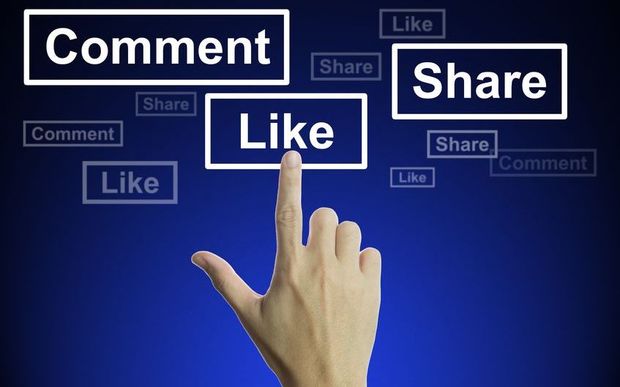 Comments on news websites are a fraught topic. For a long time they seemed like the way forward, a way to bring the audience into the stories, and let's face it, comments are still what media analysts like to call "content". In the social media, mobile-driven world comments are the ultimate in "engagement".

But for as long as there has been comments, "don't read the comments" has been a common refrain. If you've spent any time in discussion forums, you'll be familiar with the pedantry and bad behaviour often found there.

As far back as 2012, Gawker Media founder Nick Denton said the promise of thoughtful discussion hadn't been fulfilled.

"I don't like going into the comments ... For every two comments that are interesting - even if they're critical, you want to engage with them - there will be eight that are off-topic or just toxic."

And so, news websites began turning off comments sections. Popular Science, CNN, Mic.com, Reuters, Bloomberg and The Daily Beast have all turned off comments in the past couple of years.

"It is no longer a core service of news sites to provide forums for these conversations," wrote The Week's editor-in-chief Ben Frumin. "Instead, we provide the ideas, the fodder, the jumping off point, and readers take it to Facebook or Twitter or Reddit or any number of other places to continue the conversation."

When RNZ switched on comments last year, it was an experiment to see whether we could create a space where thoughtful and insightful comments would thrive.

And while the comments have been, for the most part, exactly that, there haven't been many people involved in that conversation.

More and more, the conversations around RNZ's journalism are happening elsewhere. We want to focus on making those spaces reflect that journalism and our charter.

Interesting things are happening around comments, like the Coral Project, and we will be watching those.

To use the parlance of the internet, this isn't a flounce, it's TTFN.