A 15-year-old girl lost with her dog in the Wainuiomata hills near Wellington has been found. 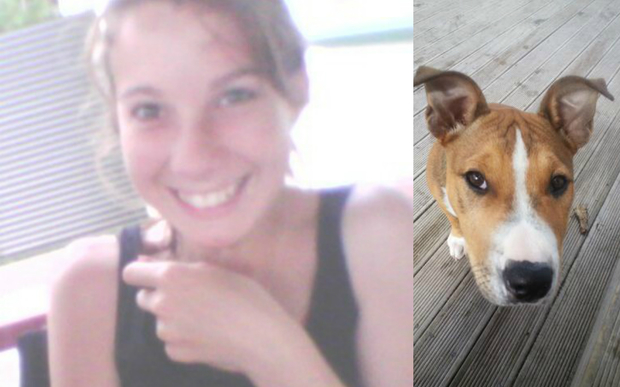 Police released photos of the girl and her dog. Photo: SUPPLIED

The girl was found tonight after getting lost in the bush this afternoon. She had made a call from her cellphone about 2pm to say she was lost after entering the bush earlier in the day with her dog, an English Bull Terrier.

Police, Land Search and Rescue (Land SAR) volunteers and a Westpac Rescue helicopter were involved in the search.