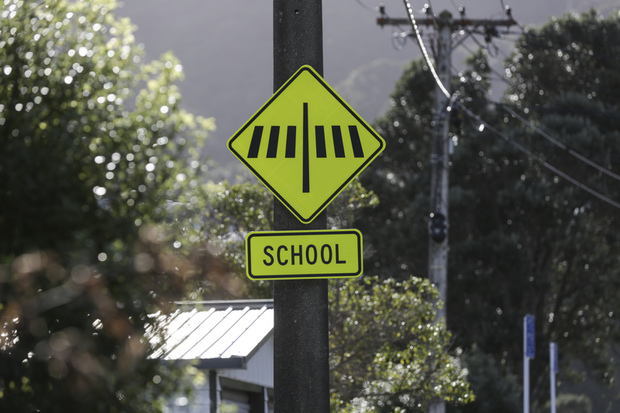 Parents in Wellington are being urged to talk to their children about "stranger danger" after several incidents of men behaving suspiciously towards children - including an attempted abduction.

An eight-year-old boy was walking home from Ngaio school on Monday when a black car approached him from the front, pulling up on the curb.

The man inside the car reached out and tried to grab the boy's arm, but he managed to wriggle free and flee.

The man took off in pursuit, but gave up after a short while and returned to his car.

Police described the man as Caucasian and bald with a long white beard.

Detective senior sergeant Warwick McKee is leading an investigation into the incident and said police were taking the attempted abduction seriously.

"The young child's being interviewed, and we're appealing to any members of the public who may have witnessed the incident to come forward and provide information to us."

The attempted kidnapping came after two men approached and propositioned children in the nearby suburb of Wadestown last month.

The incident prompted the local Wadestown School to send a newsletter to parents containing the men's descriptions.

One of the men is said to be of Asian descent, riding a bicycle, and between 50 and 60-years-old.

The other is said to be a Caucasian man, 25 to 30-years-old, driving a white car with a flamboyant spoiler. 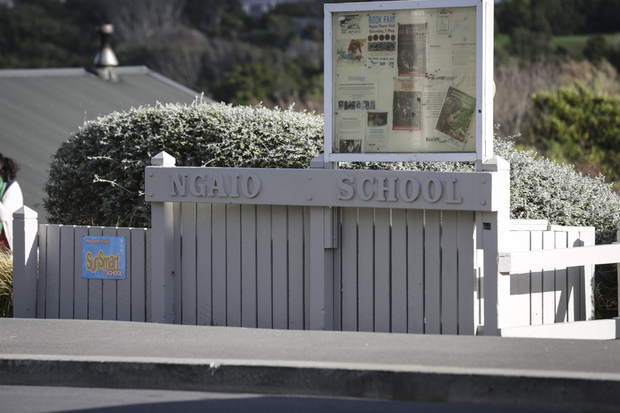 Wadestown School Board of Trustees Chair Neil Paviour-Smith said parents should try to use these events to educate their children about "stranger danger".

"We want our children to walk to school and feel safe in doing so and, by and large they are", he said.

"The best you can do is talk to your children, explain how to keep safe, what to do if there is something untoward that goes on. And I think that's all part of being aware."

Ngaio School board of trustees chair Lucy Elwood said she lived in a friendly and safe neighbourhood, and she hoped parents wouldn't be put off letting their children walk to school.

"It's somewhat rattling for us because we're a really safe community where we don't really expect those things to happen, so when something strikes that close to home it does make you all sit up and take notice.

"I feel sad for any children who are now scared to walk because of what has happened."

Mr McKee would not comment on whether police were investigating the two men in Wadestown.