Hyundai is recalling 1738 Tucson SUVs in New Zealand after a driver in Hamilton had a bonnet fly up and block their view of the road. 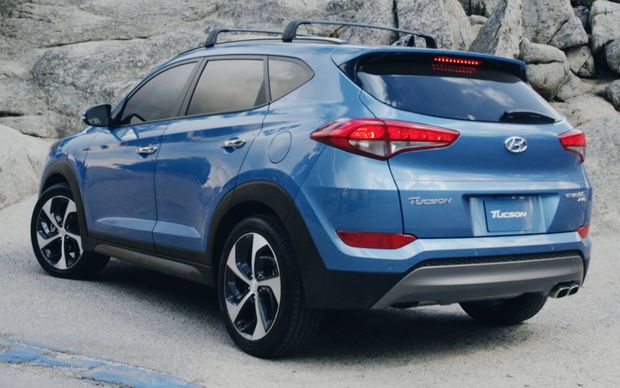 A Tucson driver had their view of the road blocked after the vehicle's bonnet flew up while driving. Photo: Twitter: @openroadhyundai

Australia's consumer safety agency said there was a risk that the secondary safety latch on the bonnet could come undone while the vehicle was moving, and the New Zealand Transport Agency also put a notification on its website about the recall.

Mr Sinclair said Hyundai was asking owners of models produced up until 18 March 2016 to return them.

"They will have their secondary bonnet latch checked and replaced with an upgraded one.

"The timing fits with having parts in stock in our dealer network so that when the customer comes in the job can be completed straight away. 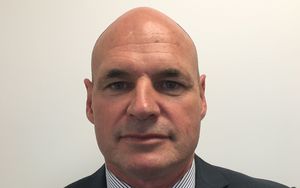 "You'll know if you pop the bonnet it pops up and you put your finger underneath and there's a secondary latch that you open to get the bonnet fully open, so it's only if the bonnet's been popped that there could be a potential issue if you're driving with the bonnet popped on the open road."

Mr Sinclair said the recall process was treated as an absolute top priority, and the reason for the gap between when the Hamilton incident occurred and the recall was because there was a "specific process which must be followed prior to a possible vehicle recall".

"In short our technical team sent a thorough investigative report to Hyundai Motors in Korea. This report was checked and compared to any other possible, similar reports from around the world.

"In the case of the Tucson it required a new part to be developed and produced to fit all relevant new and existing models. All affected markets, with affected vehicles were then notified so they could take order of the new part and handle any recall in a manner best suited to [them]."

He said, prior to communicating with customers, Hyundai had not confirmed that there was any wider potential risk until the investigation was completed.

"As a further safety notification, in every instance where a vehicle is being driven with the bonnet ajar, there is a bonnet open warning message displayed on the vehicle's cluster, which will have alerted the driver to safely close it."

The repairs would be done free of charge, but the cost was unknown, Mr Sinclair said.