An Auckland woman charged with the murder of her four-year-old daughter can be named for the first time. 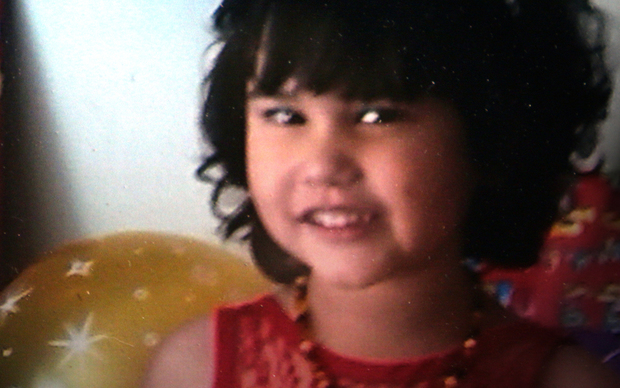 Evelyn Sen is accused of killing her daughter Maggie Renee Watson, who was found dead in her Onehunga home in August 2015.

The police initially thought the death was accidental, but following the results of a second post-mortem, a homicide investigation was launched.

Ms Sen was excused from appearing at court today.

She is due to stand trial in November and has has been remanded in custody.