Uber will continue to allow drivers on to the roads without having them police vetted, despite the New Zealand Transport Agency (NZTA) ruling it illegal. 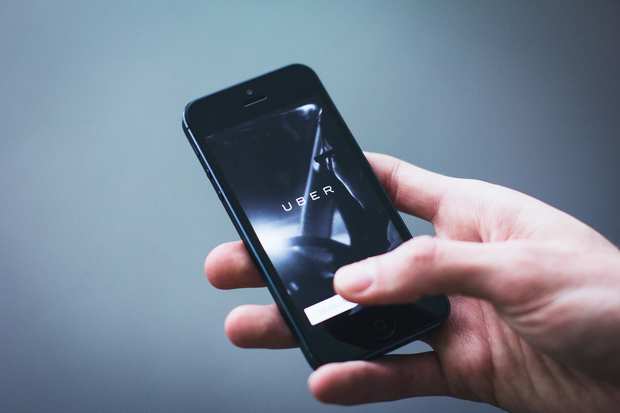 In April, the company changed its rules, dropping its requirements for drivers to have a passenger (P) endorsement for their licence, or a certificate of fitness for their car.

NZTA has warned the app-based ride service that it is operating illegally because many of its drivers do not have the passenger endorsements - a special licence which includes police vetting.

The agency has sent out 1700 letters to Uber drivers telling them of the rules.

Uber head of operations Richard Menzies said it had alternative ways to meet the same safety requirements as the Transport Agency endorsement.

"With the criminal processing checks that we are running through the Ministry of Justice and the NZTA ... we hold a very high standard.

"We won't accept any disclosable record on the platform and their driving history has a very high standard as well - no loss of life, no drunk driving offences, anything along those lines."

But NZTA said that was only a small part of what drivers would normally go through in a vetting process and some passengers could be at risk.

Other checks include charges laid by police but not yet heard in court and any history of behavioural problems and compaints made to police.

But Mr Menzies said the passenger endorsement was a "subjective test" and although Uber's process was different to that of NZTA, "in a number of ways it's actually a higher standard".

"With a passenger endorsement you can actually come onto the road with certain criminal records in the past," he said.

Mr Menzies would not answer questions about the legality of the company's process nor whether Uber would pay any fines of its drivers who did not meet the passenger endorsement.

He said Uber wanted to work with the government on new rules because meeting current regulations was too expensive for most people to sign up as part-time drivers.

"By launching the processes we've put in place, we've actually shown the government there are these alternative ways of meeting the safety standards required to offer a passenger service."

Transport Minister Simon Bridges said yesterday the government had tried to create flexible laws to accommodate new transport technology and it was sad to see the rules weren't always being followed.

"What is also clear is that in terms of some Uber drivers, that is not happening - they are driving without the passenger endorsement, and this to some extent is part of their business model.

"What is clear is, in New Zealand, we follow the rules, and we expect the rules to be enforced."