The volcanic alert level for Mount Ruapehu has been lowered. 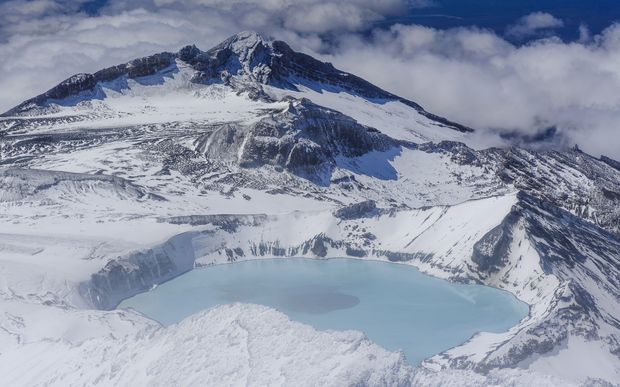 It's now at level one which means minor volcanic unrest.

It was between moderate and high after temperatures in the crater lake reached 46°C in May, but it has now dropped to 23°.

Climbers and trampers had been warned to stay out of the summit hazard zone.

GNS Science said gas levels were now at a typical level for Mount Ruapehu and volcanic tremors had also declined.