The death of an unidentified man who was found inside a bale of cardboard in Hamilton remains unexplained, with a post-mortem to be held today. 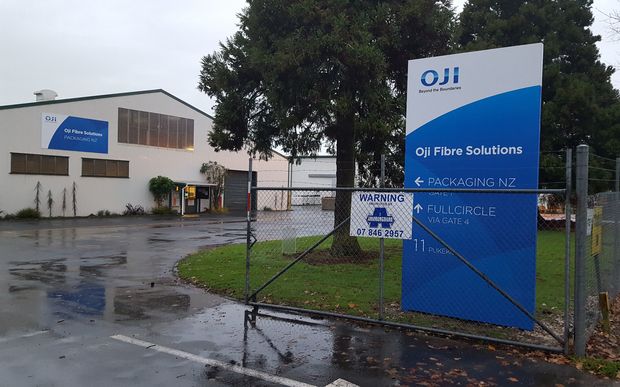 Police still they were still trying to identify the man, and said his death was unexplained.

The plant takes cardboard and paper gathered from across Waikato and the Central North Island and compacts it into bales, which are then recycled elsewhere.

General manager Matthew Hitchings said it had been difficult for the six staff on site, and they had been offered counselling.

Company chief executive Jon Ryder said the site had been closed by police as they investigated the death.

Mr Ryder told Morning Report the cardboard came from collection points around the Hamilton area, but they were awaiting the police investigation to find out more about what had happened.

"They have found a body, but the police have got the site locked down at the moment and we are doing everything we can to help them with their investigation."

A police guard remained at the site this morning.