The chief executive of 2degrees who died in a plane crash would not have been allowed to fly had he told authorities he had depression. 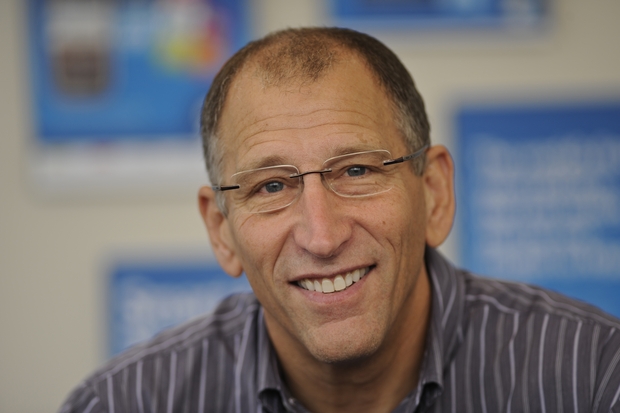 In a report released today, the Civil Aviation Authority said its investigators still cannot say for sure what caused the crash that killed American Eric Hertz, 58, and his wife Katherine, 64, in March 2013.

The couple died when their twin-engine Beechcraft Baron went into a spin and plunged into the sea off the coast of Raglan about 30 minutes into the flight.

The authority described the investigation of the crash as one of the most complex and high-profile ever.

"The investigation was extraordinarily complex from day one with a major recovery operation required involving Raglan Coastguard (Gallagher Rescue), police and Navy divers and use of the Navy's specialist dive vessel, the HMNZS Manawanui, complete with a crew of 40 people for 10 days," it said.

"The wreckage was submerged on the ocean floor 56 metres below the surface."

In its report, it does not conclusively say what caused the plane to lose airspeed, but a sudden loss of power in the left engine is suspected.

Mr Hertz was suffering from depression and anxiety and taking medication, and while the authority said this had no effect on the crash, he would never have been allowed to fly had it known.

The report did reference his mental illness several times.

"The pilot's loss of situational awareness was most likely caused by the aircraft being operated in cloud," it said.

"The pilot's mental health condition, and the associated medication that the pilot was taking, likely exacerbated his loss of situational awareness.

"It is likely that once, the aircraft was in a spin, the pilot could not have recovered... The CAA has not suggested this was the cause of the accident."

Mr Hertz was a US certificated pilot and the plane was a US registered aircraft.

The families of Mr and Mrs Hertz issued a statement shortly after the report was released.

They said they were disappointed no conclusive reason for the crash was given.

"There are no answers yet as to why an aircraft that had recently experienced a similar engine failure on the very same engine, when fitted with an after-market turbocharger system with significant manufacturing inconsistencies, was then cleared to fly with a known insecure part on one engine," the statement said.

"The answers to these questions reach beyond our families, benefiting other owners of Beechcraft Baron Aircraft worldwide that either have been modified with this type of turbocharger system or are considering it.

"Ultimately our deepest concern at this point is that this doesn't happen again to others."