Rivers in eastern Bay of Plenty are being closely monitored, because of heavy rain in the past few days. 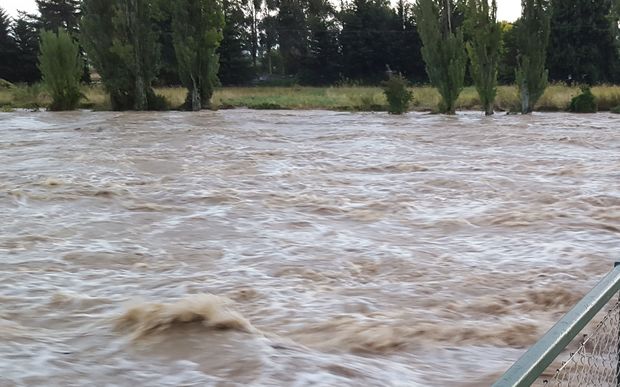 Rain is also forecast for this weekend.

The Bay of Plenty Regional Council said although some rivers have started to fall, others were still running high.

Engineering manager Mark Townsend said that included the Waioeka, the Rangitaiki and the Whakatane.

"There's still large areas which are saturated, so we're keeping a close eye on that, because a significant amount of rain on top of that may cause a few issues."

Mr Townsend said the forecast was for rain on the coast and not so much in the hills, so rivers would not be affected as much.