Witnesses have come forward reporting that another vehicle may have been with car that crashed near Hamilton airport killing four people last night. 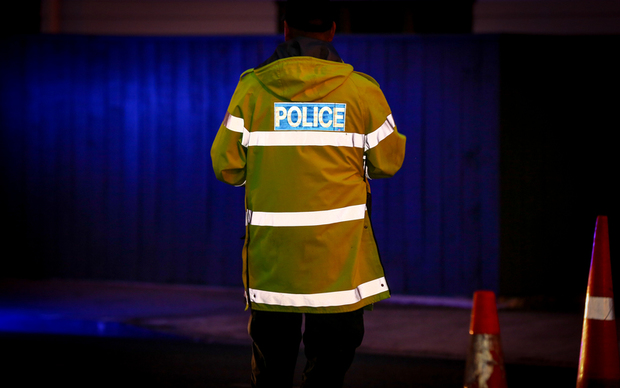 A car carrying four people in their late teens and 20s collided with a van on Ohaupo Road and all the car's occupants were killed. 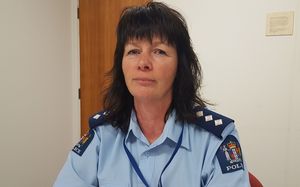 The van driver was injured.

Police said the white Nissan Skyline was heading north along State Highway 3 when it lost control on a bend.

Ms Grace said there had been reports the Nissan had been travelling with a small white hatchback.

She said police were appealing for anyone who had seen the car and any other vehicle with it, driving between Te Awamutu and Ohaupo village between 9.30pm and 10pm.

Police were keeping an open mind about whether the two cars were racing or not, she said.

Police closed the road for several hours, before it reopened at 5.30am today.