Police have offered to make a private apology to the man wrongly convicted of the 1992 murder of Susan Burdett. 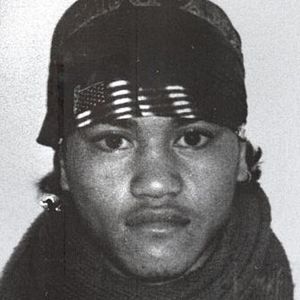 Mr Pora has been awarded $2.5 million for the 21 years he wrongly spent in prison, but his legal team has asked the government to allow a legal review of the amount.

The government announced last week it would give Mr Pora the compensation immediately and he would still be able to challenge it.

In a letter to the New Zealand Herald, Mr Pora said he was not treated fairly by police and, while he forgave them, he wished they would apologise and acknowledge his innocence.

In a separate interview, with Stuff.co.nz, he said he also wanted serial rapist Malcolm Rewa tried again for the rape and murder of Ms Burdett.

A police spokesperson said they would be happy to meet with Mr Pora and his lawyer.

They said Mr Rewa had already been tried twice for the murder, and the Solicitor-General had ruled against further prosecution of him.