An extra $60 million annually to make black spots on rural roads safer will pay for itself in the lives it saves, the Automobile Association says. 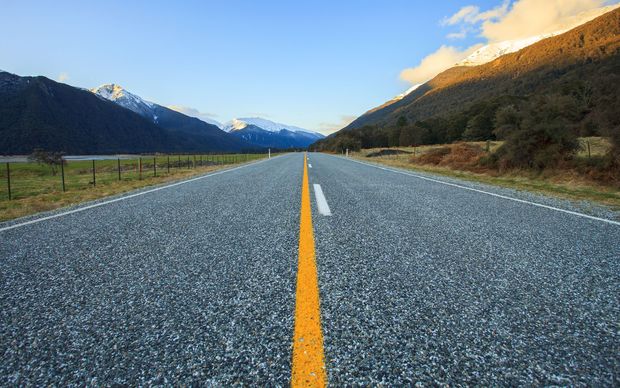 The programme includes nearly all high-risk roads where there have been five or more fatalities in the last five years.

Transport Minster Simon Bridges said up to $100 million would be spent each year for six years - which he said was $60m more than is usually invested each year in road safety improvements.

It would be used for safety improvements at more than 90 high-risk sites on rural state highways in a nationwide programme to reduce the road toll.

The changes would include improving visibility, installing safety barriers and making road markings and signage better.

AA spokesman Mike Noon said it would make a difference.

The government predicted the programme would result in 900 fewer deaths and serious injuries over the next 10 years.

Of that $21.6m a year would go on high risk South Island highways and more than $26.9m on central North Island roads.

Safety upgrades will include a mix of road improvements, realignment of corners in some areas to improve visibility, side barriers, median barriers, rumble strips, wide centrelines, road marking and improved signage.

Mr Bridges said eight out of 10 fatal and serious crashes on state highways occurred on rural roads and 85-90 percent of those crashes are head on or where the driver ran off the road.

"The road improvements will make roads more forgiving of human error, helping to reduce the occurrence of crashes in the first place and limiting the severity when they do," he said.