Greenpeace has lodged an application for a judicial review of resource consents granted for the $900 million Ruataniwha water storage project. 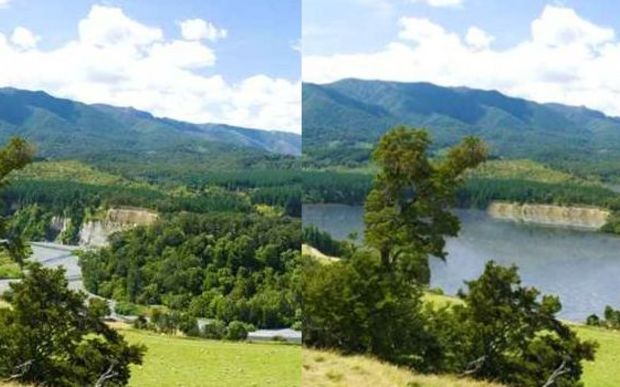 The application was filed with the High Court in Napier this morning.

The consents were granted without public notification, which Greenpeace said was inconceivable.

A hearing date was yet to be set, but Greenpeace said it expected the regional council and the investment company to request an urgent hearing.

The dam and associated irrigation scheme are expected to irrigate between 20,000 and 30,000 hectares of farmland in central Hawke's Bay.

The dam has been controversial, with the cost of the project jumping 50 percent, Labour calling for it to be aborted, and Forest and Bird taking a case to the Court of Appeal to argue against the downgrade of the Department of Conservation land needed for the venture.