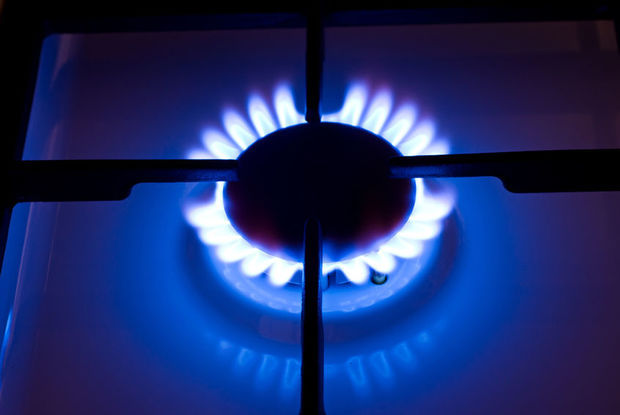 There will have to be price cuts for consumers, the Commission says.

The size of any cut has not been determined, but it is likely to be just a few percent off a gas bill, since it will refer only to the cost of sending gas along a pipe.

It does not affect the cost of the gas itself.

The news comes just a day after Australian-based asset management company First State Investments concluded its $335 million deal to buy the 308km Maui pipeline from a consortium dominated by Shell.

Earlier, it bought Vector's 2211km network of high density pipes for $952.5m, a network that takes gas to most population centres in the North Island.

Less than a day after its final deal was confirmed, the Commerce Commission announced gas infrastructure had been overvalued, mainly because its real exposure to market volatility was much less than the Commission had previously assessed.

The Commission had cut the industry's volatility risk by about a quarter, meaning gas companies would be able to earn about $12m less per year from next year if the proposal is implemented.

"There have been some transactions in the sector, and the parties that have bought those assets have paid more than the asset base (is worth)," the commission deputy chair Sue Begg said.

"We are reducing the allowed return going forward, we think it is appropriate that the amount of return they can get for these assets be reduced."

As well as First State Investments, the proposed changes would affect Powerco, as well as Vector's remaining gas assets in Auckland.

The size of those reductions have not yet been determined, but it is likely to be very significant for large consumers such as Fonterra.

Meanwhile, Vector said it had not overcharged its customers.

It said it had simply applied the prices that the Commerce Commission said it could.

The Commerce Commission was now proposing to change those prices and as a regulated business Vector said it would have no choice but to comply with the commission's final determination.