The government remains committed to the upgrade of the Navy's two frigates, despite a $100 million increase in the cost of the project. 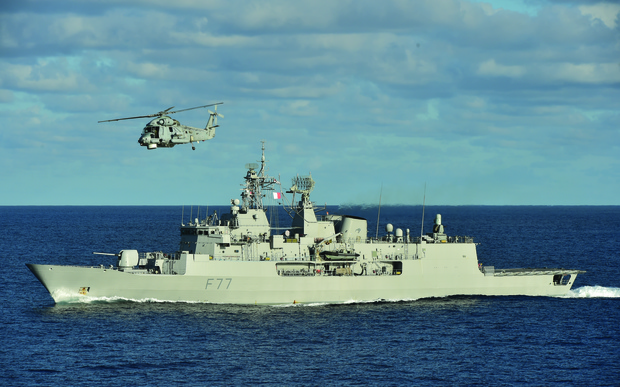 The HMNZS Te Kaha out at sea. Photo: NZDF

The weapons and communications systems on HMNZS Te Mana and HMNZS Te Kaha will be upgraded in Canada.

The frigates will get upgraded missile defence, communications and radar detection, torpedo decoys and an overall combat management system.

The two frigates have already had their diesel engines and air conditioning systems done up.

At a parliamentary select committee today, Labour MP Phil Goff questioned those over-runs and raised concerns that Treasury now said delivery of the project is at 'high risk'.

Defence Minister Gerry Brownlee told the committee the government is committed to the project because it is a capability it wants the Defence Force to have.

"It won't matter how many times Treasury get upset about the expenditure on something that they don't agree with.