A New Zealander has become the first person with a learning disability to be elected to the United Nations Committee on the Rights of Persons with Disabilities. 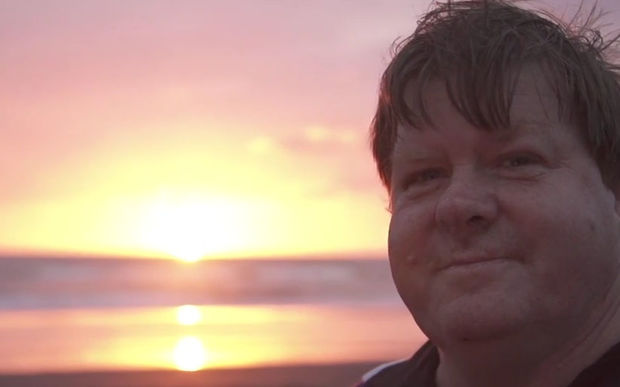 Robert Martin is the first person with a learning disability to be elected to the UN Committee. Photo: SCREENSHOT / AttitudeLive

Robert Martin, who was born with an intellectual disability and grew up in various institutions and foster homes, is now an advocate for disabled people's rights domestically and internationally.

Disability Issues Minister Nicky Wagner said Mr Martin was instrumental in the development of the Convention on the Rights of Persons with Disabilities through his work with Inclusion International, a global organisation for people with learning disabilities.

"He is now able to bring over a decade of experience and leadership at the international level on the Convention to his role as a committee member." 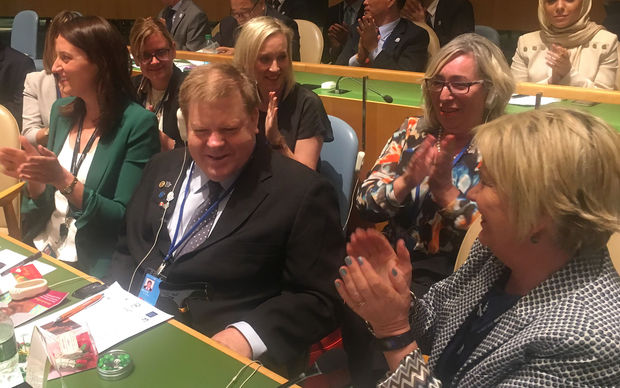 In a video about Mr Martin's campaign for the committee he said people with disabilities had spoken out about what was important to them, and this was included in the convention.

"Having someone with a learning disability on the committee will show everybody how to be inclusive and will bring everybody to the table.

"I want to see people with a learning disability make their own decisions and choices in their lives."

Mr Martin, who lives in Whanganui, has been a keen rugby player, referee and was the subject of a biography Becoming a Person. 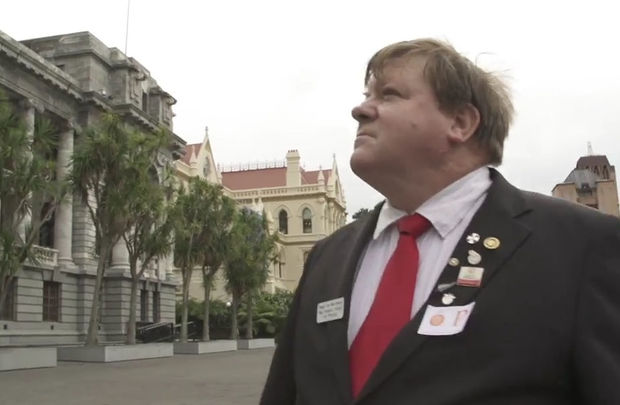 Ms Wagner said it is the first time that a person with a learning disability has been represented at the highest level and Mr Martin's appointment puts New Zealand at the forefront of disability advocacy.

"Robert has the personality, skills and energy to affect change for the better. He will add value to the future work of the Committee and the rights of disabled people around the world," she said. 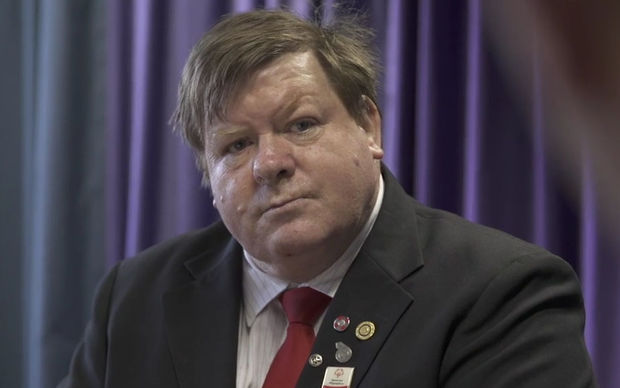 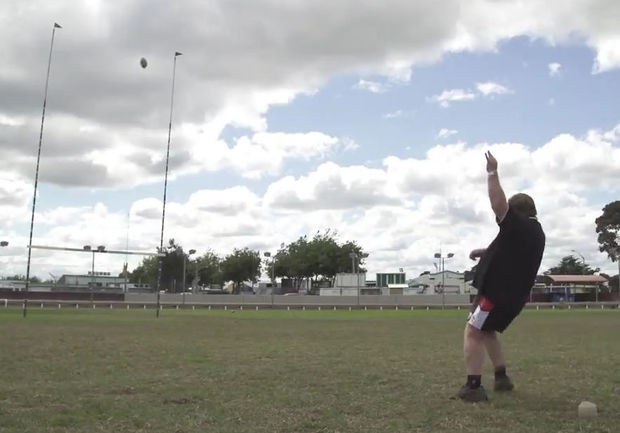 Mr Martin has been a keen rugby player and referee. Photo: SCREENSHOT / AttitudeLive