A consumer group says the sugar content of breakfast cereals marketed towards children is still too high. 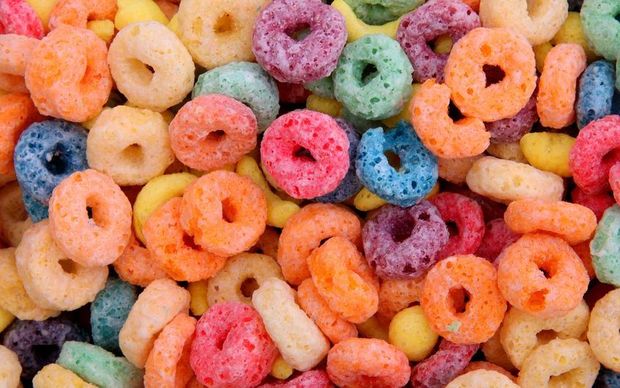 Consumer New Zealand has compared tests looking at the sugar and sodium content of 50 cereals with their test results three years ago.

The report says while overall sugar and sodium levels are down, half a dozen of the cereals contained even more sugar than they did three years ago.

It describes half the cereals as high in sugar, with Kellogg's Frosties containing three teaspoons of sugar in every 30 gram serving.

The survey recommends porridge or wheat biscuits as the best breakfast for children, being low in sugar and containing moderate amounts of sodium.