The New Zealand Transport Agency has admitted that weak steel began to be installed as piles for bridges on the Huntly Bypass before local test results had come back.

A sample of the cheap Chinese steel had been sent to an independent lab, but contractors Fulton Hogan and HEB began pounding in the piles, expecting the tests would come back positive. 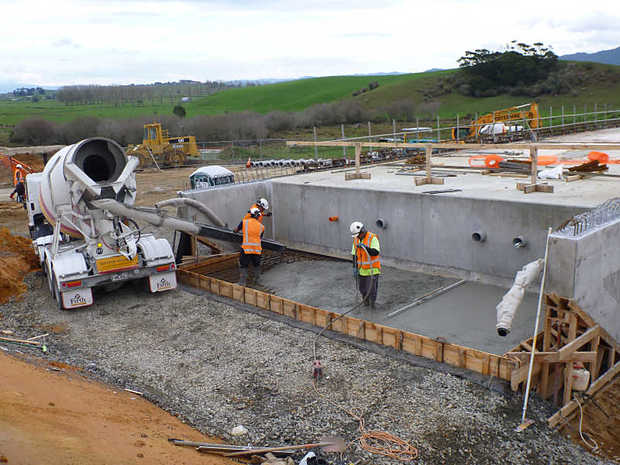 Eleven days later, in January, they came back as failed.

The agency released a statement, saying it wanted to to address "incorrect claims" that independent testing of the steel used in the piles for the Huntly bypass were only ordered after construction of the piles began.

Three industry sources have told RNZ News the huge steel tubes ballooned and deformed after the installation began, and tests were ordered afterwards.

RNZ News asked the agency for a response over the 10 days since the story broke.

An NZTA spokesperson on Friday said test samples were taken on 8 December last year, but were delayed, and installation began in mid-January because contractors Fulton Hogan and HEB Construction thought the steel would pass.

Eleven days later results came back as failed, and when the steel failed a second round of testing, NZTA began redesigning two of the four bridges. 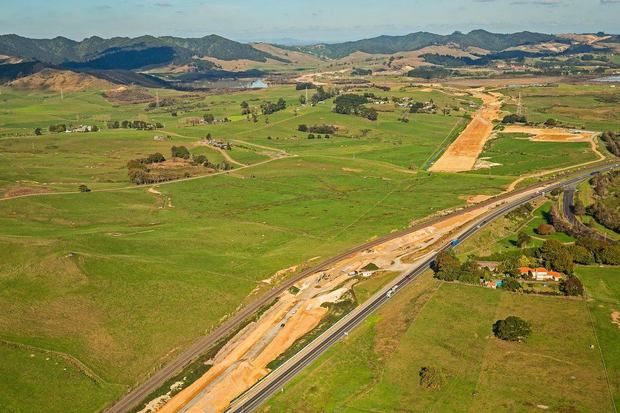 A photo posted by NZTA to Facebook in May 2016 shows the Huntly northern interchange, looking south. Photo: NZTA / Facebook

The spokesperson said the steel casings were used "based on the piles being only 25 metres deep so easily removed".

After the tests, the piles could have been pulled out but were not, and instead were reinforced with concrete for two of the bridges.

The Transport Agency would not say how it will monitor that process to ensure quality steel is bought.

NZTA has refused to tell RNZ News by how much, exactly, the steel failed tests and has refused to spell out how Steel & Tube would be prevented from importing more bad steel. 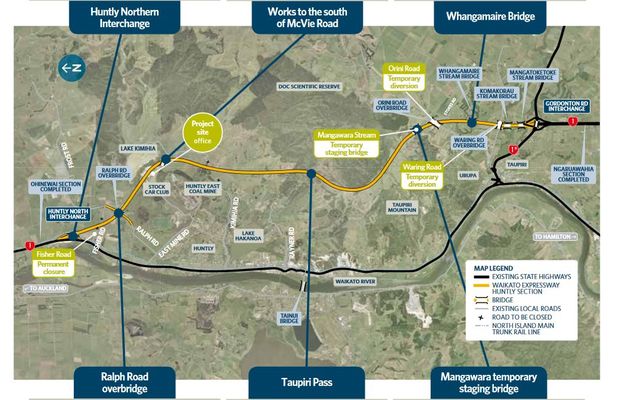 It also refused to release to RNZ News the name of the steel mill or fabricator in China the steel came from, on the grounds that the contractors "believe this information to be commercially sensitive".

It was possible Steel & Tube did not know the identity of the mill or fabricator as it is common for Chinese trading companies to refuse to reveal those details to steel buyers.

It was not known if the listed company, which is New Zealand's largest steel distributor, has handed that over.

The agency said in its statement it "can assure New Zealanders that quality assurance processes are in place for the construction of state highway projects". 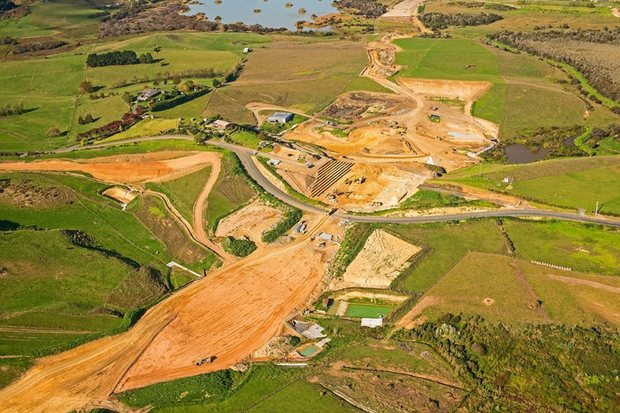